Have you seen the ‘Big Blue Chair’? 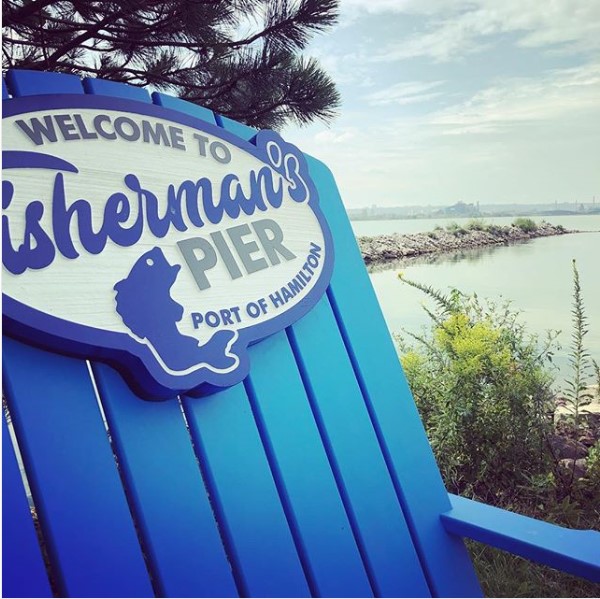 Down by the boat launch at Fisherman’s Pier you will find the ‘Big Blue Chair’ that has been installed by the Hamilton Port Authority (HPA). The chair is one of the first steps in HPA’s goal to make Fisherman’s Pier a more welcoming gateway to the city. This new addition to the area is a…Read More→ 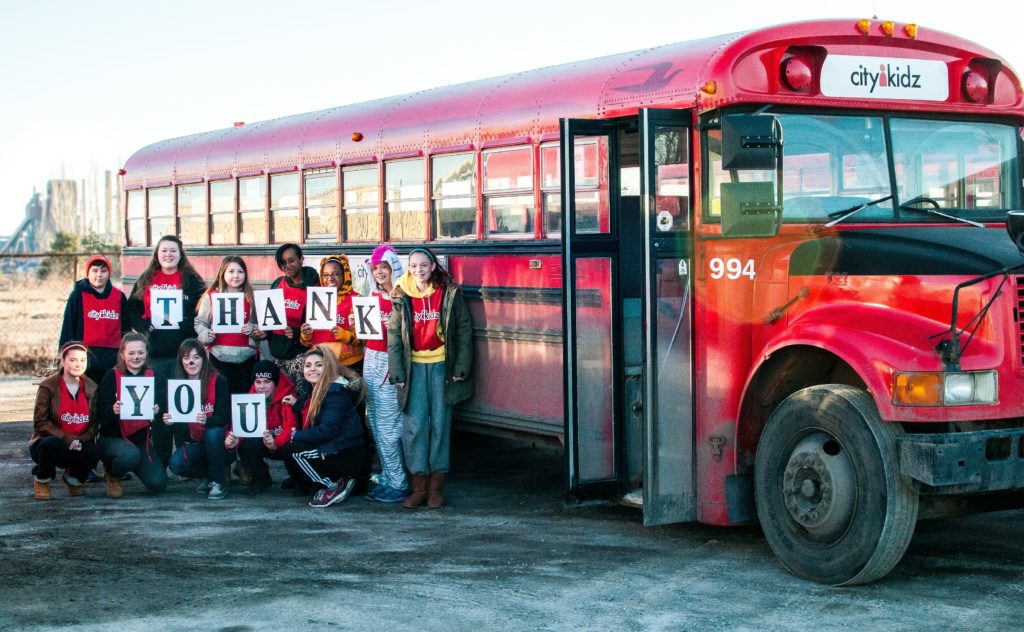 HAMILTON, ON – Fall means back to school, and also a return to fall programming at CityKidz in Hamilton. Hamilton Port Authority (HPA) is pleased to announce a $5000 donation to CityKidz in support of their transportation program, providing one full season of transportation to all youth in their CityYouth program. Transportation is one of…Read More→ 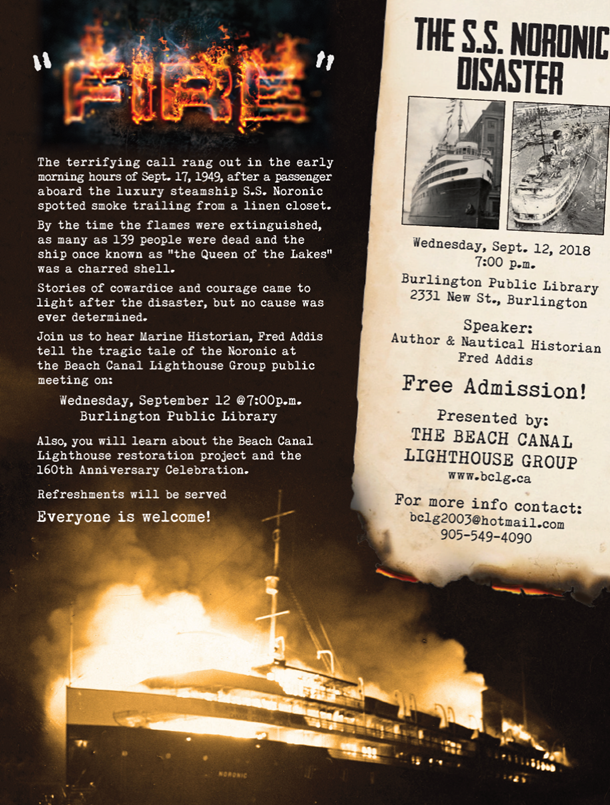 “FIRE”- The terrifying call rang out in the early morning hours of Sept 17th, 1949… Join the Beach Canal Lighthouse Group for an evening with marine historian, Fred Addis as he shares the tragic tale of the S.S. Noronic. When? Wednesday, Sept 12, 2018 7:00pm to 8:30pm Where? Burlington Central Public Library 2331 New St.,…Read More→ 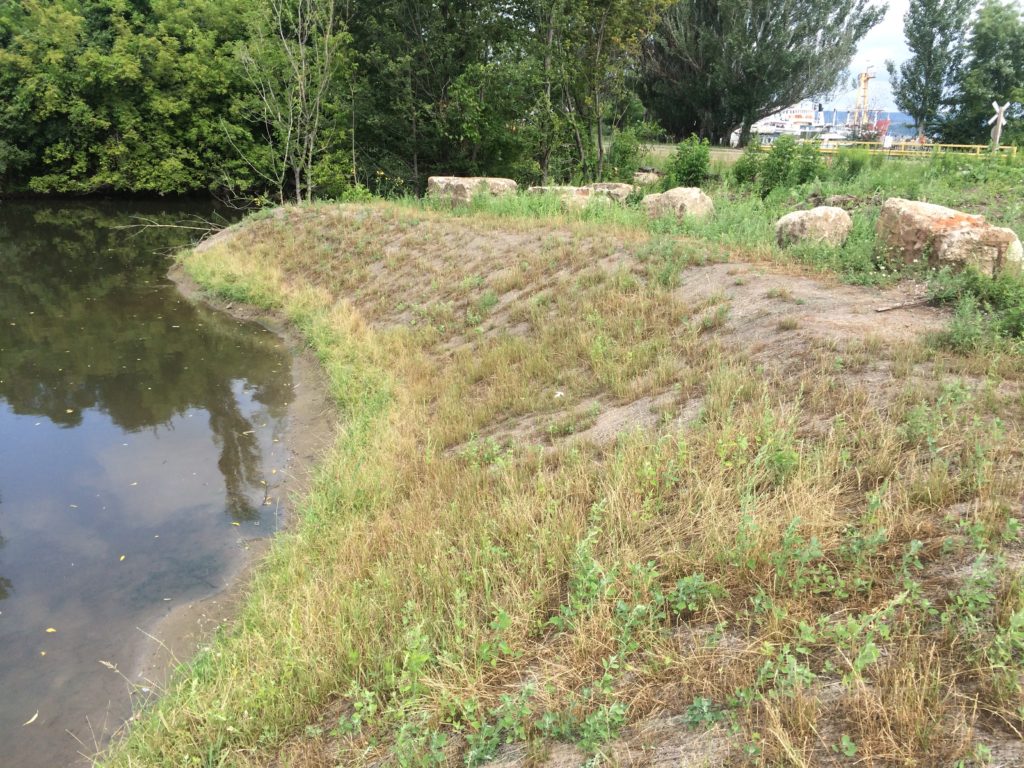 The restoration of the shoreline at Sherman Inlet is now complete! In 2017, HPA announced the start of a two-year process to restore an area at Sherman Inlet that was filled in 2000, and made a commitment to preserve the inlet as a protected natural space within the port’s perimeter. Sherman Inlet is one of…Read More→

“Foundations”: A new book about the early years of Bermingham Construction

“Foundations” recounts the early years of port partner, Bermingham Construction, from its founding year in 1897 to the beginning of the Second World War. Compiled by Tim Bermingham from materials dictated from his grandfather, it includes accounts of the building of the Crowsnest Pass for the Canadian Pacific Railroad, and the construction of the Sault…Read More→