[:en]July 31, 2020 OSHAWA, ON – Just over a year after the ports of Hamilton and Oshawa amalgamated, the Port of Oshawa is attracting investment, and building new awareness of its critical role as a gateway to the Greater Toronto Area. Ian Hamilton, President & CEO of the amalgamated Hamilton-Oshawa Port Authority (HOPA Ports) believes…Read More→ 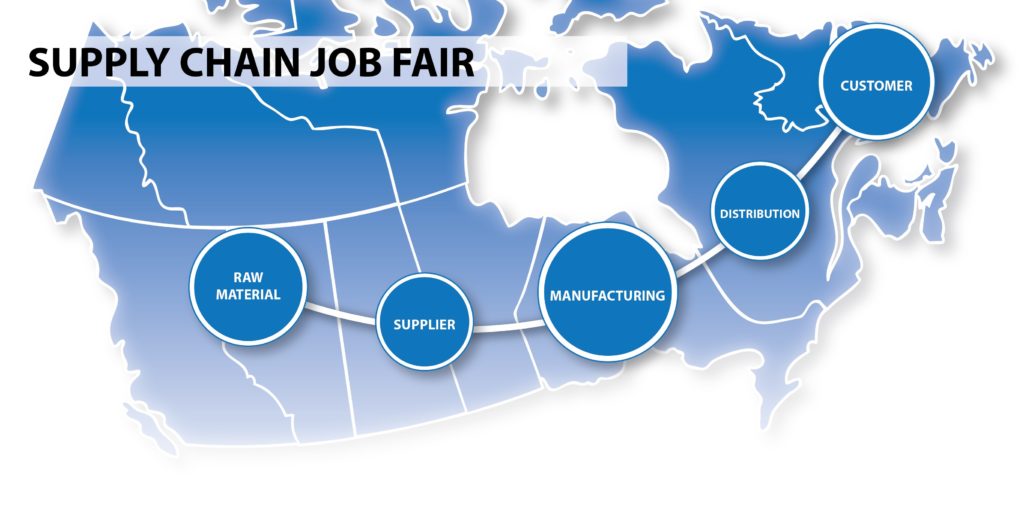 Did you know: the ‘supply chain’ sector is one of Hamilton’s biggest employers? The supply chain refers to all of the steps involved in getting goods from their producers to the customer. People are needed at every step of the way to make sure goods move efficiently. The kinds of jobs in this field range…Read More→

What is a port?    Why all the security measures at Port facilities?  For more information:  Community News Environment Current Projects