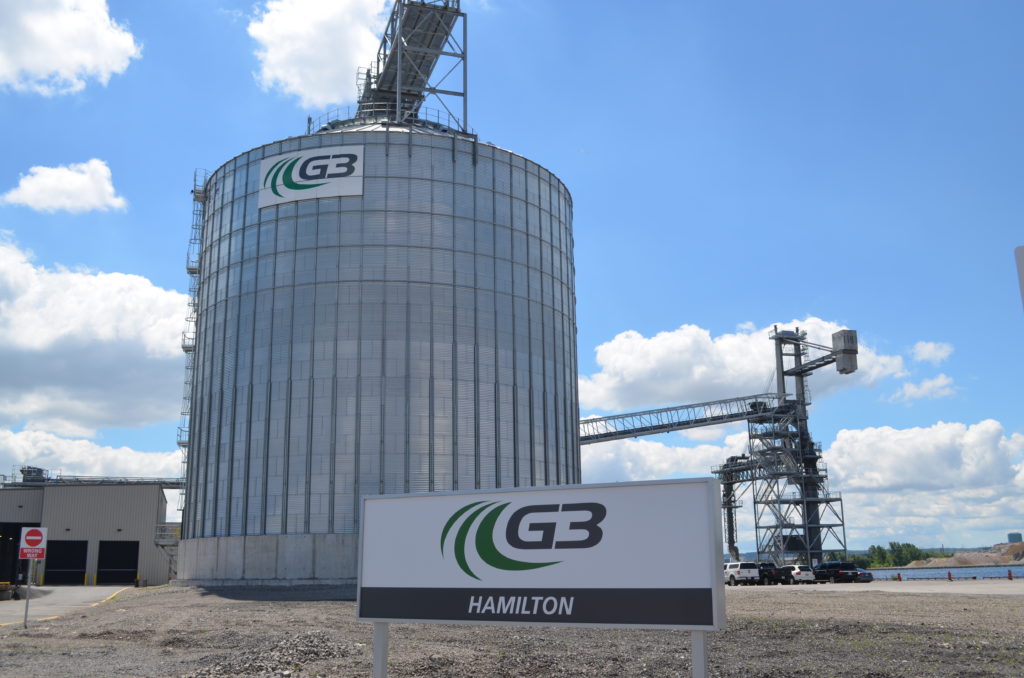 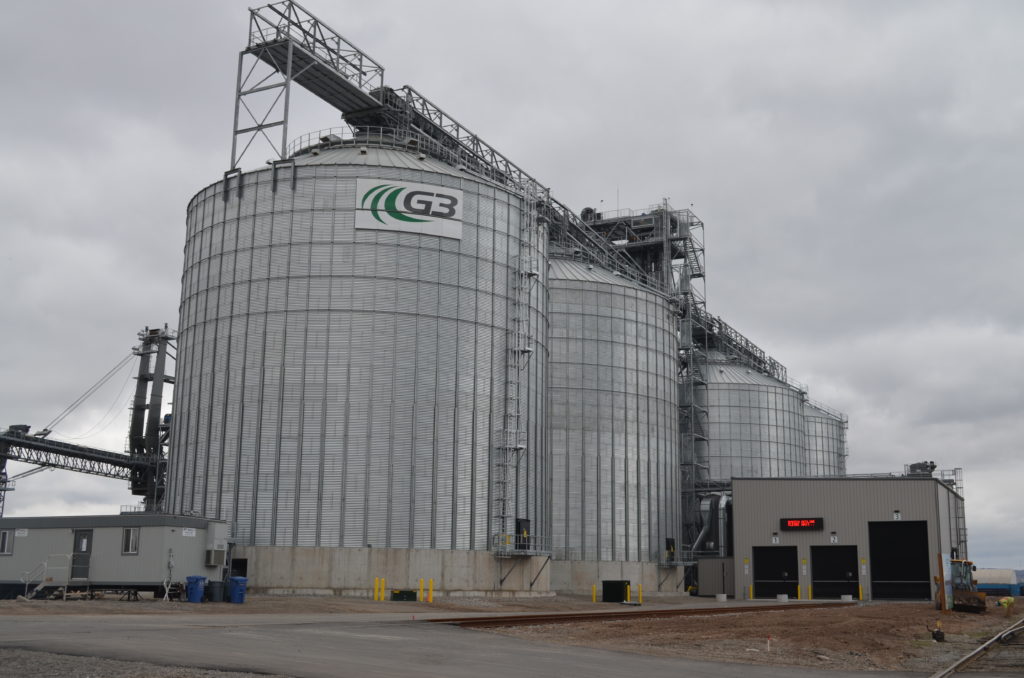 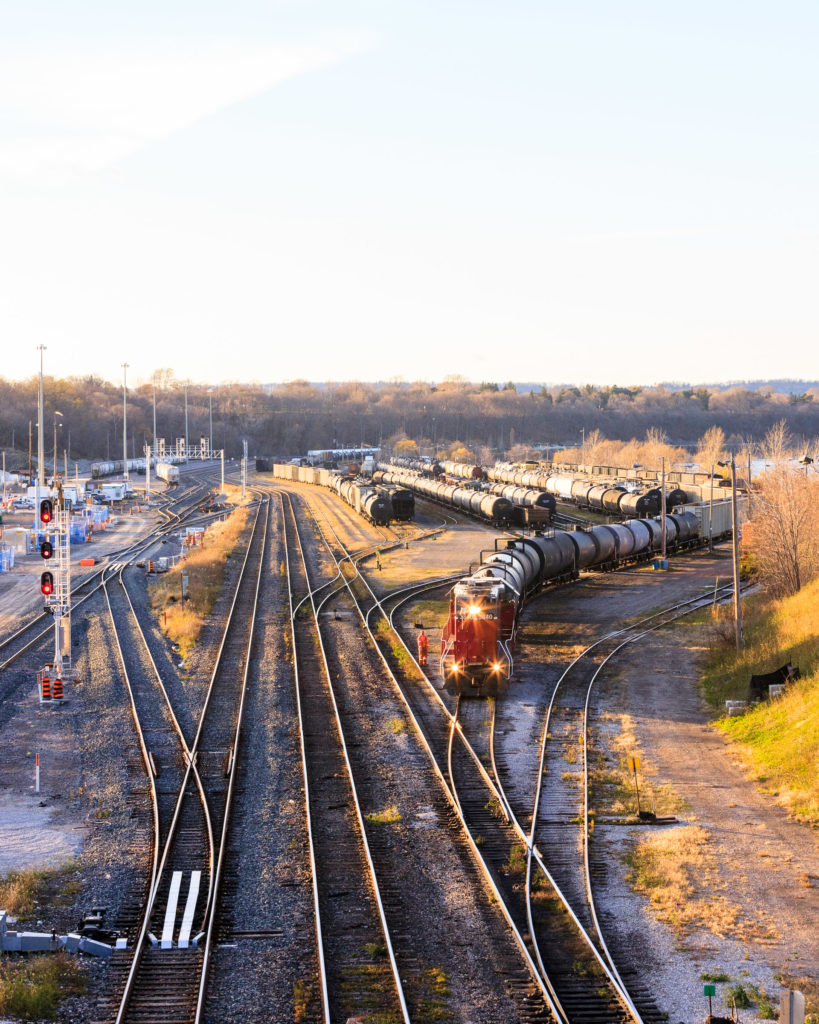 “The right mode at the right time,” has been a mantra of the Hamilton Port Authority throughout its recent, investment-intensive years. HPA has been taking steps to ensure that port infrastructure keeps pace with modern needs and that port users have robust multimodal access, particularly when it comes to rail. Two of the port’s most…Read More→