In 2017, we took time to listen to our neighbours and other stakeholders about ways to improve port-community interactions, and build awareness and pride in our port city. We are embedding sustainability into our decision-making and long-term planning, and we have completed some short-term actions in 2017. Here are a few: 1.       Restore the original…Read More→ 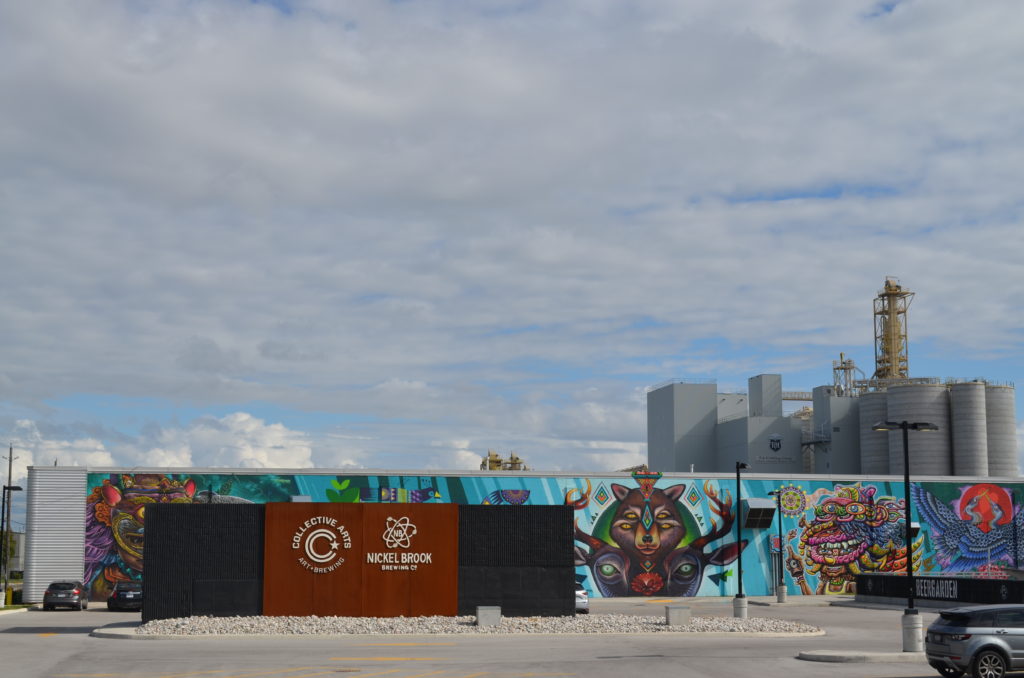 Greening the Edges of the Port Lands 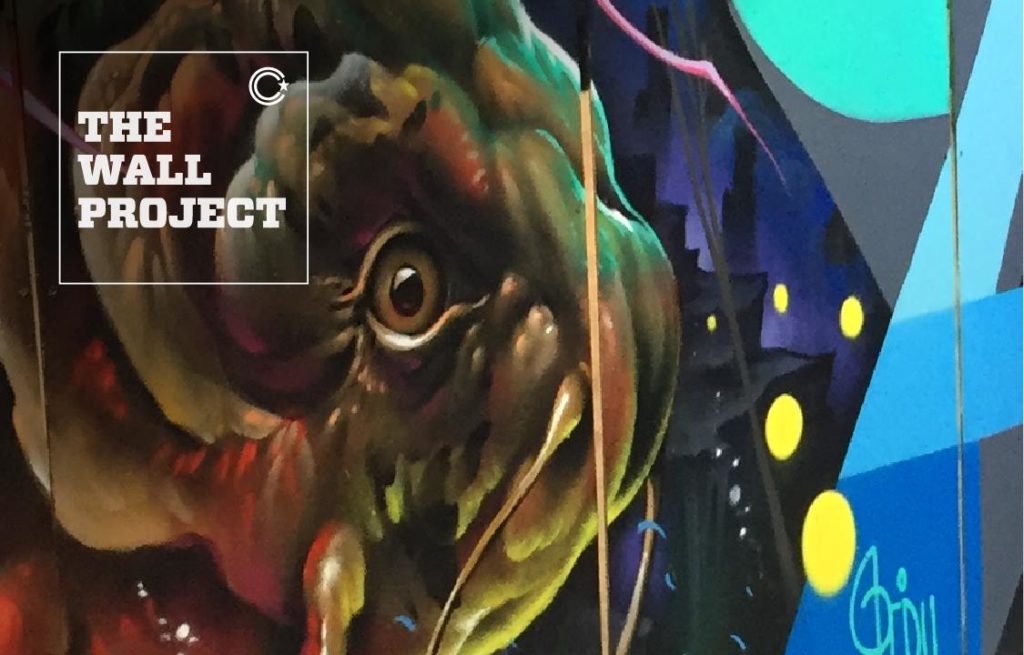 July 13, 2017 – Hamilton, ONT –  Collective Arts Brewing, along with the Hamilton Port Authority, has commissioned five artists to paint a large outdoor wall in the North-End of Hamilton. The mural will live adjacent to Collective Arts’ Beergarden, and will be painted throughout a series of events in July and August. World-renowned artists…Read More→