HOPA Ports has consistently delivered on its mandate to support Canadian prosperity and trade by ensuring Canadian industry has the space to invest and grow. Port users have made more than $300 million in investments in the port lands within the last decade, leading to a diversification of the port’s cargo mix, and growing the number of jobs by 30 per cent.

Find a location for your business

Move cargo with us

Management services for your industrial property

Our commitment to sustainability 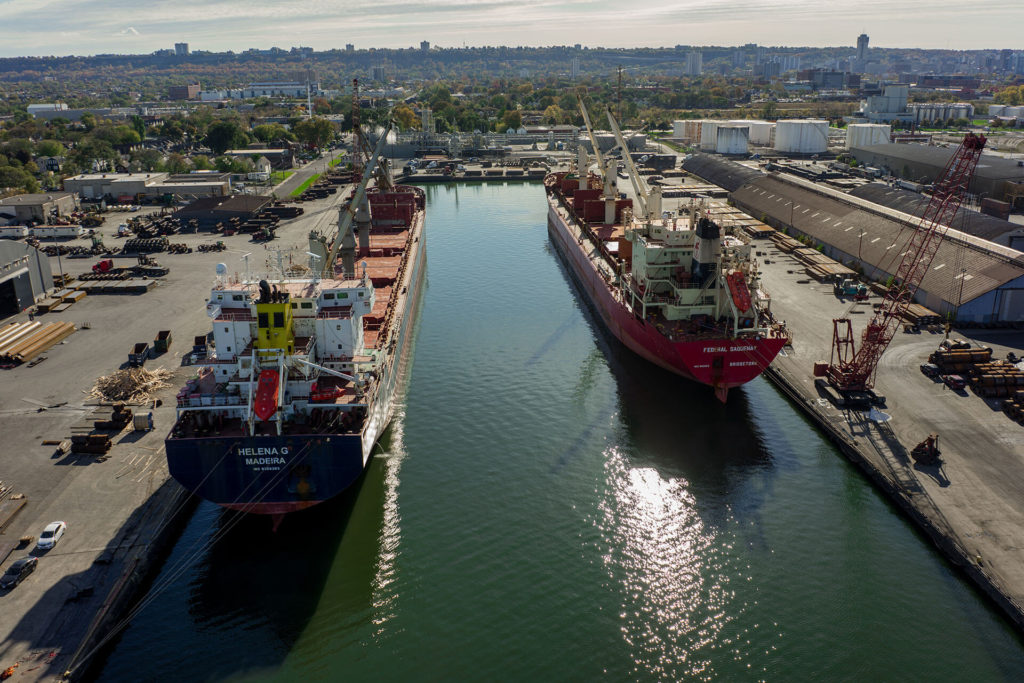 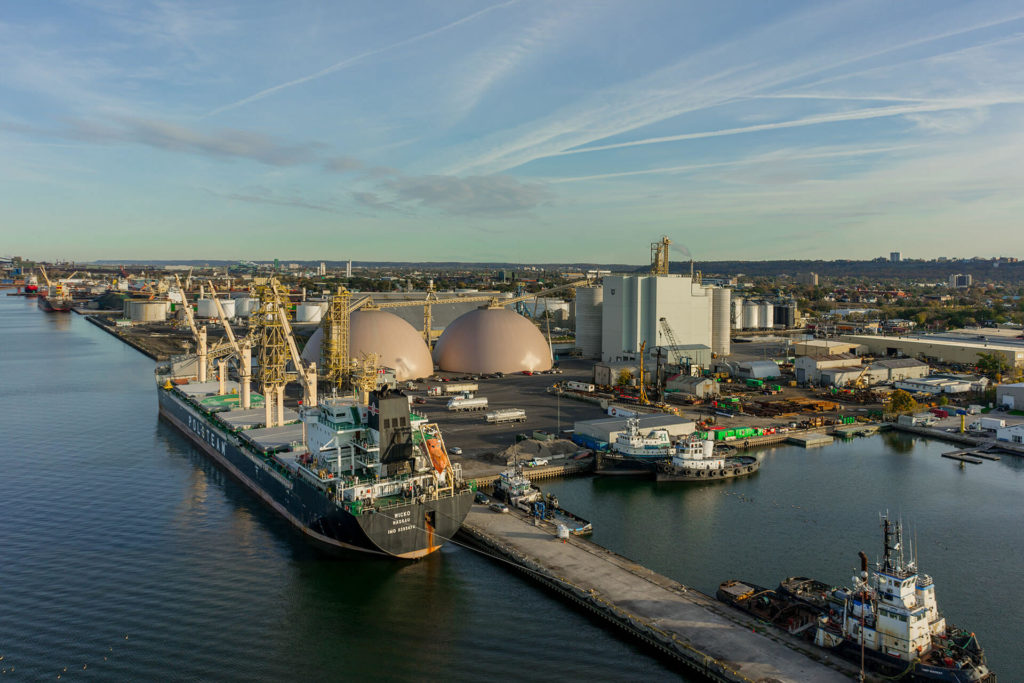