Pursuant to section(s) 49 through 53 of the Canada Marine Act, the Hamilton Port Authority hereby gives notice that effective March 1, 2019, the Hamilton Port Authority’s shipping related tariffs will increase 2% over 2018 levels.  The tariffs are posted on the corporate web site at http://www.hopaports.ca/tariffs The purpose of this announcement is to notify…Read More→

Appointment Opportunity for the HPA Board of Directors 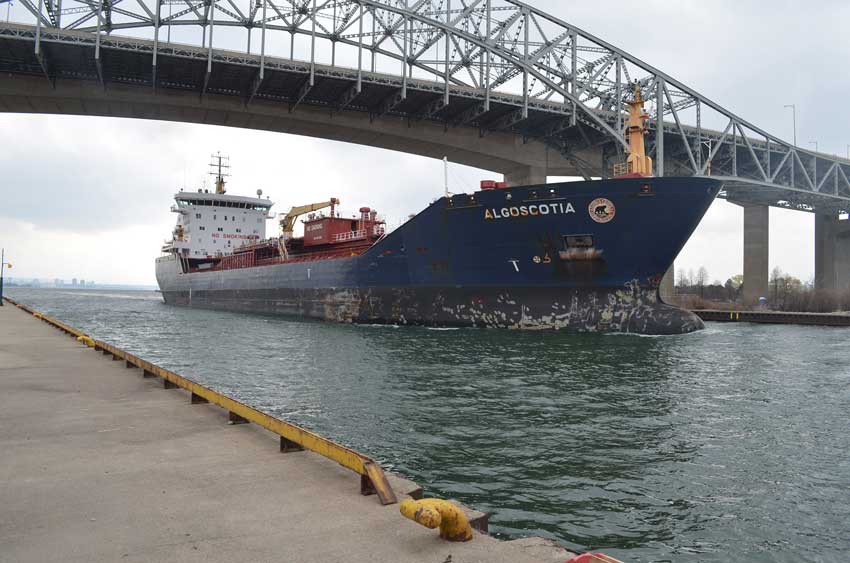 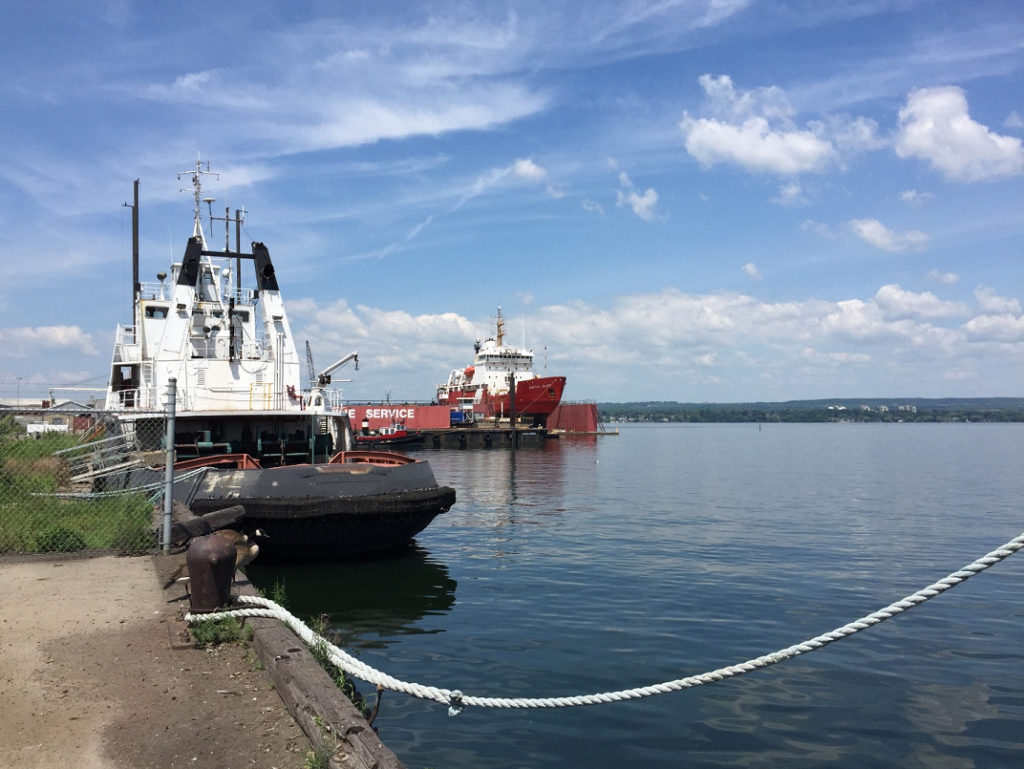 Work has started on the reconstruction of the dockwall at Pier 15. HPA is taking the lead on this job, which is necessary to support subsequent phases of the Randle Reef project. This work is part of HPA’s $14 million commitment to the Randle Reef initiative. Work on the main Randle Reef containment facility is…Read More→ 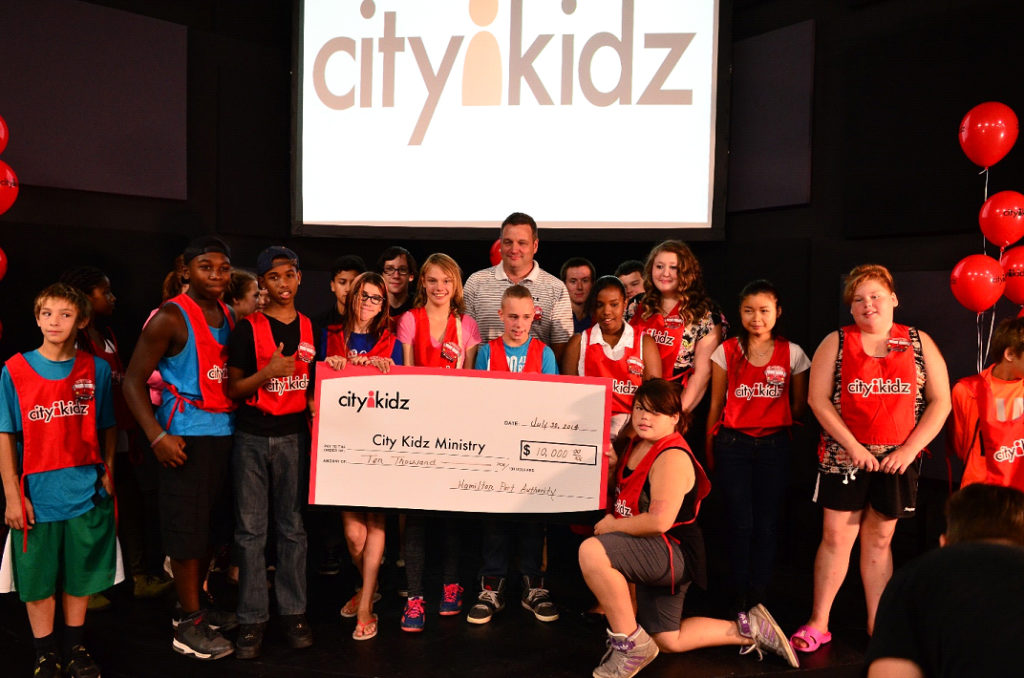 This year, HPA celebrates an important milestone in its partnership with City Kidz, explains HPA President & CEO Bruce Wood: “We have hit the half-million dollar mark in our investment in City Kidz. This is an organization that is doing great work throughout the City of Hamilton, including in the North End, so we’re really…Read More→

Growing Roots in the Community 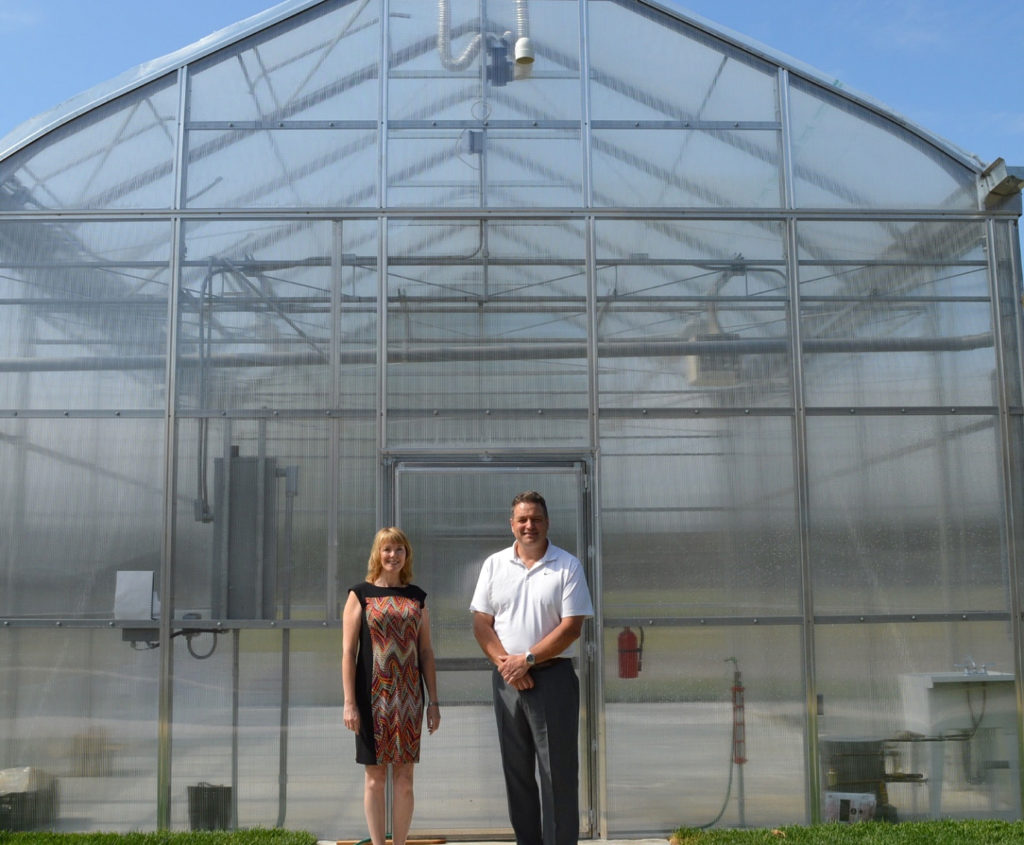 HPA was pleased to receive the 2015 Innovation Award from the North Hamilton Community Health Centre, in recognition of the Port’s support for the Centre’s new Learning Greenhouse. HPA contributed $60,000 to the establishment of a new greenhouse on the grounds of the North Hamilton Community Health Centre, which is being set up with the…Read More→ 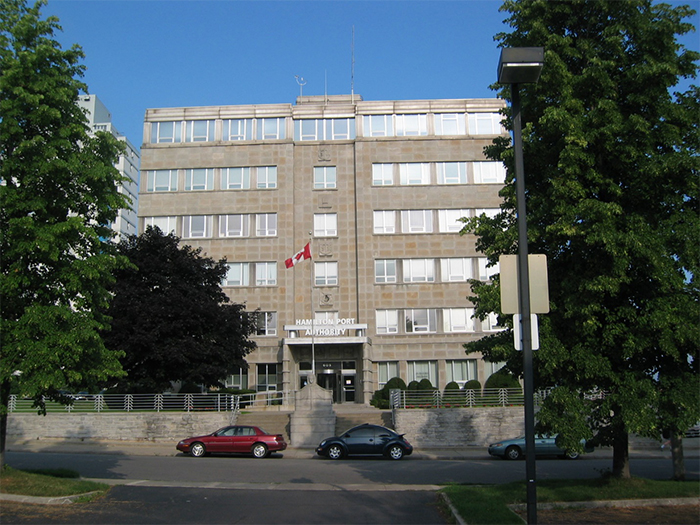 Stanpac: If you are stocking up on ice cream this summer, your frozen favourite may well be packed in a Stanpac ice cream container. Stanpac is a manufacturer of packaging supplies for the dairy, food and beverage industries, specializing in containers for ice cream and other cool treats, as well as traditional milk bottles and…Read More→