Meet the Hamilton-Oshawa Port Authority’s Board of Directors

Meet the Hamilton-Oshawa Port Authority’s Board of Directors Our Board of Directors oversees the management and operation of the Port of Hamilton and the Port of Oshawa. Chosen for their extensive business and professional experience, members are appointed for three-year terms by harbour users and all three levels of government. 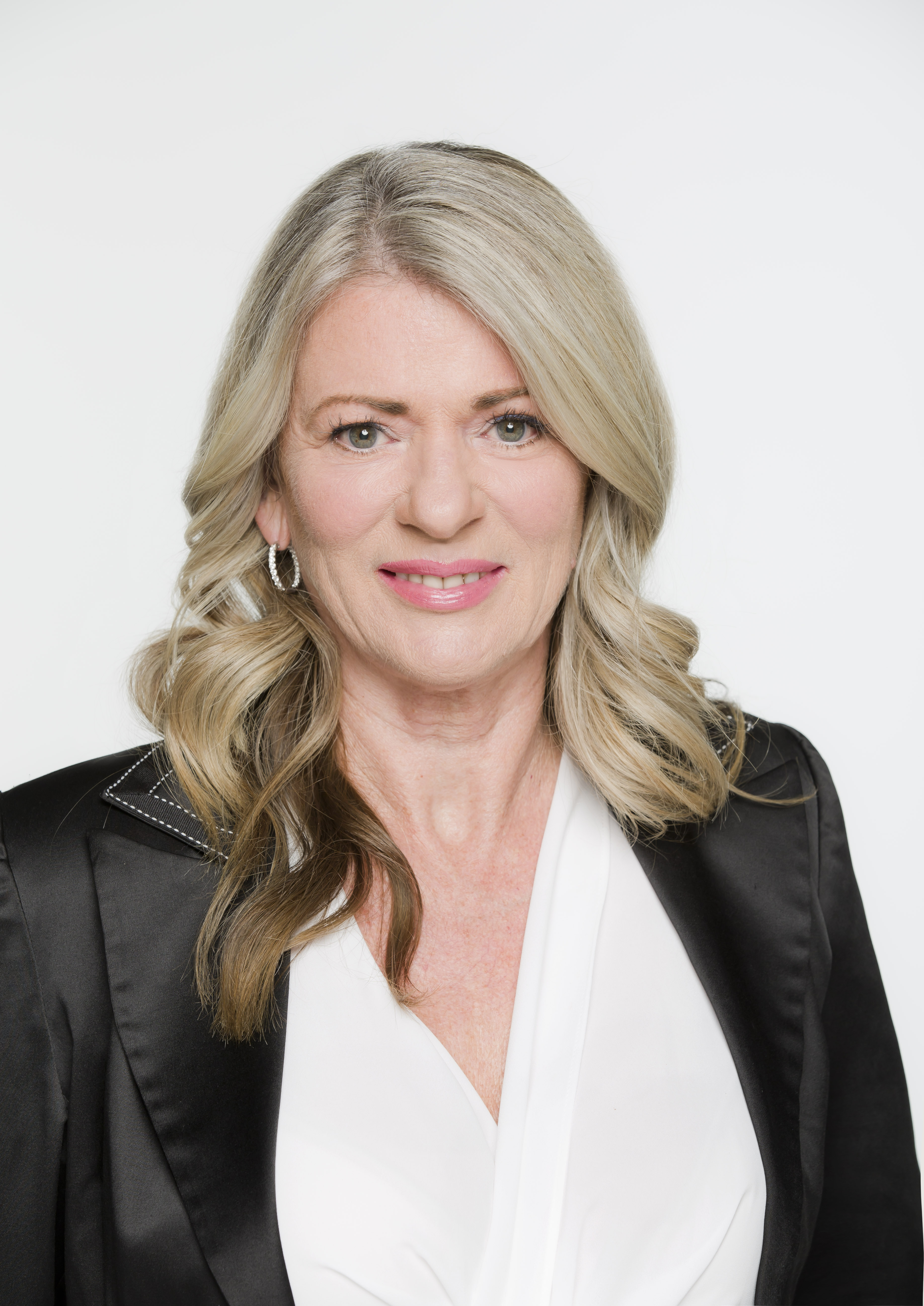 Anne Waldes has been selected as the inaugural Board Chair for the Hamilton-Oshawa Port Authority. Anne was appointed to the Hamilton Port Authority Board on July 8, 2018 for a three year term, which carries over to the new HOPA organization. Anne brings more than 35 years progressive management experience in international logistics and global freight transportation and is at the forefront of developing innovative supply chain solutions for clients with the most complex logistics challenges.

Keanin Loomis was appointed to the Board of Directors in June 2019. He is in his sixth year as President & CEO of the Hamilton Chamber of Commerce, where he’s led the complete transformation of a 174-year old institution. Prior to that he was Chief Operating Officer of Innovation Factory, Hamilton’s Regional Innovation Centre, and a lawyer at Akin Gump Strauss Hauer & Feld in Washington, DC. He is a graduate of the University of Waterloo and the College of William & Mary School of Law. He serves on the Board of Supercrawl and proudly lives with his wife and three children in Hamilton’s lower city. 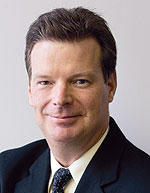 David Bradley was appointed to the Board of Directors on November 14, 2019. He has been a fixture in the transportation industry in Ontario and Canada for over three decades. During most of that time he held the dual role of President and CEO of both the Ontario Trucking Association and the Canadian Trucking Alliance where he played a leadership role in the introduction of numerous regulatory and policy initiatives aimed at enhancing public safety, sustainability, border security, trade facilitation, infrastructure investment and competitiveness.  During his career, he has been named the Ontario Transportation Person of the Year and is a recipient of the Ontario Ministry of Transportation’s Road Safety Partnership Award and the OTA Service to Industry Award. He is a fellow of the Canadian Institute of Logistics and Transportation.

David and his wife have three grown children and reside in Burlington, ON.

Dr. Meghan Davis was appointed to the Board of Directors on July 8, 2018 for a three year term.  Meghan has lived and worked in Hamilton for over 20 years. She has practiced as a family physician since 1994 and sits on the board of directors and ethics committee of the Hamilton Family Health Team.

Meghan is passionate about proactive healthcare and wellness and its wider impact in the community. She recently completed the Advanced Health Leadership program through Rotman School of Management, University of Toronto to enhance her understanding in the areas of change management, governance, emotional and political intelligence and integrative thinking. Since 2013 she has been the medical lead of the Screen For Life mobile cancer screening coach and from 2015 she has also been Cancer Care Ontario’s regional primary care lead. She is an Assistant Clinical Professor in the Department of Family Medicine at McMaster, where she graduated from medical school in 1992 and previously in Chemical Engineering in 1986.

Meghan is a mother of two university aged daughters and is an active user of the harbour through rowing, biking and hiking.

Jim Howlett was appointed to the Board of Directors on February 14, 2018. Jim is a lifetime Hamiltonian who has served on a wide variety of councils and boards since the 1980s. These include the International Joint Commission to the Great Lakes, several community councils and non-profit groups, and also as a tribunal judge for the Province of Ontario in his capacity as Chair of the Hamilton Source Protection Authority, and Hamilton Conservation Authority. He and his wife, Carol, also operate a 100 acre farm. Jim retired from business in 2011 and today works as a freelance writer and radio producer on the Hamilton Beach Strip.

Responsible stewardship of Hamilton Harbour underpins all we do.

The Port of Hamilton is the largest port in Ontario, contributing to $6 billion in economic activity and 38,000 jobs in Ontario.