March 21, 2017 Hamilton, ON – The first vessel of the 2017 shipping season has arrived at the Port of Hamilton. The tug Calusa Coast and its specialized tank barge Delaware arrived carrying liquid asphalt from Detroit for delivery to the Yellowline Asphalt Products terminal at the Port. The Hamilton Port Authority marks the start…Read More→ 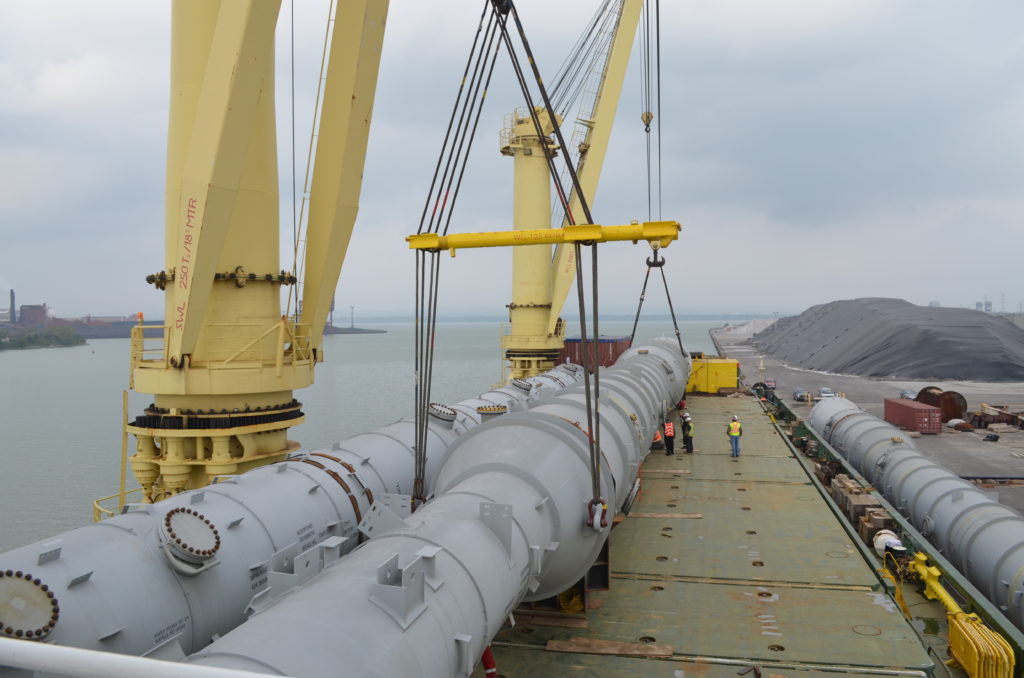 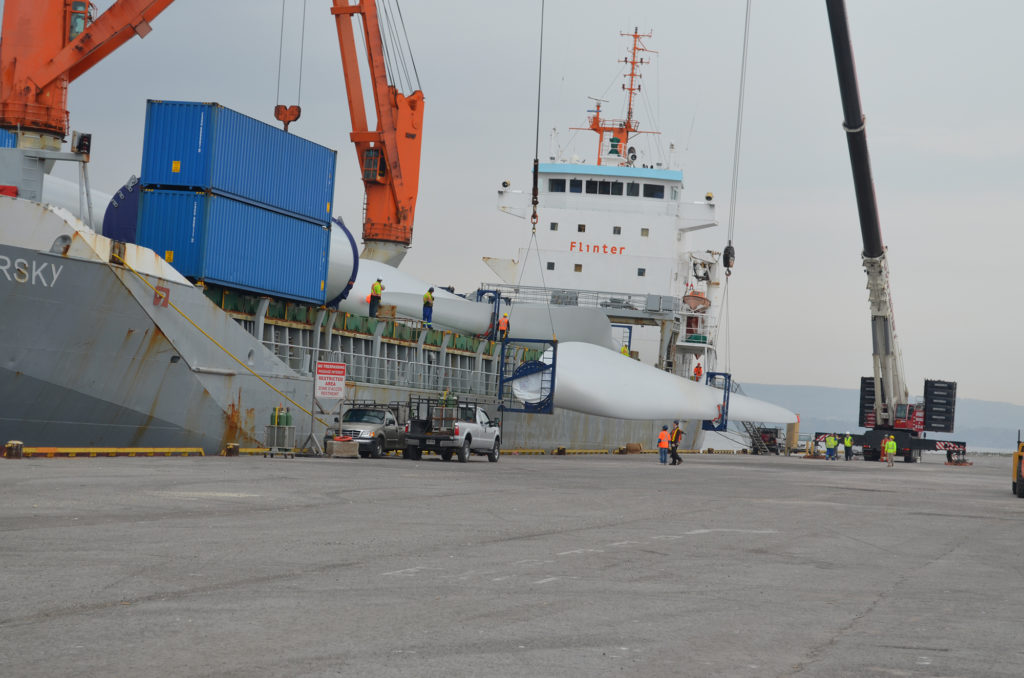 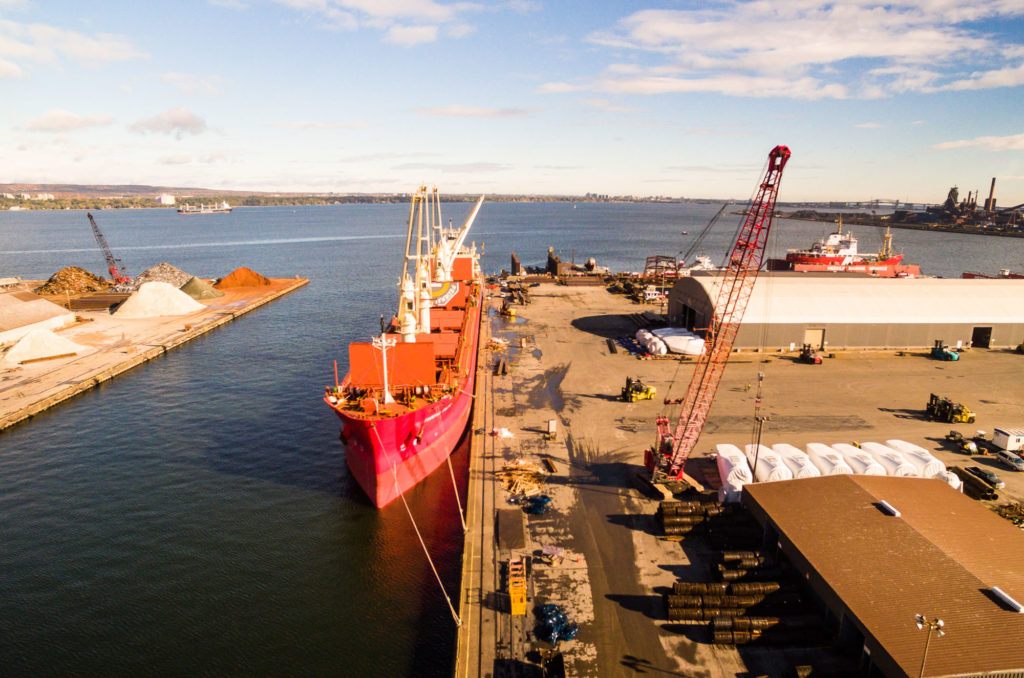