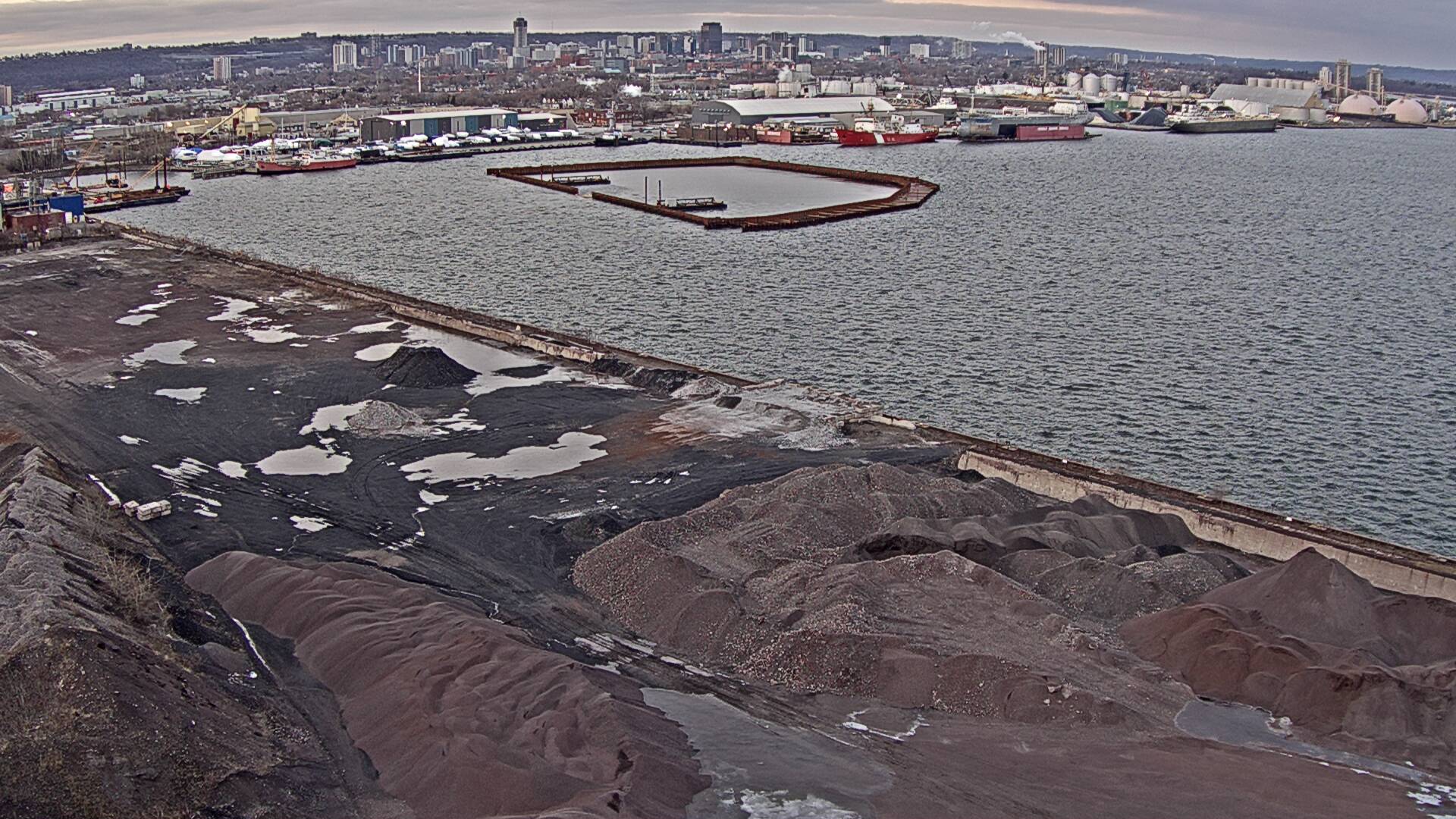 Randle Reef is an area of highly contaminated sediment located on the south shore near Pier 15 of Hamilton Harbour on Lake Ontario.

The Randle Reef Contaminated Sediment Remediation Project is underway to clean-up the area and once complete will significantly reduce harmful contaminant levels and improve water quality in Hamilton Harbour. The project is being undertaken as part of the Remedial Action Plan to restore this Great Lakes Area of Concern.

It is estimated the project could generate approximately $151 million in economic benefits for the local community, including job creation, business development, and tourism.

Stage One of the project started in 2015 and will take approximately two years to complete. It involves the construction of an Engineered Containment Facility (ECF) – this specially designed double steel-walled and lined ‘box’ is approximately 6.2 hectares in size, and is being constructed to contain the most heavily contaminated sediment. In total, the project will safely address 695,000 cubic metres of sediment contaminated with coal tar (polycyclic aromatic hydrocarbons) and heavy metals.

Construction of the ECF will resume in the coming weeks and will be similar to work conducted in 2016. Environmental conditions will be monitored throughout the project, which is on time and on budget with no water or air compliance criteria being exceeded last year. It is anticipated that stages two and three will take place in 2018 and 2020 respectively.

If you have questions or concerns regarding this project, please contact Environment and Climate Change Canada’s Public Inquiries Centre toll-free at 1-800-668-6767. For more information visit www.randlereef.ca.

Effort will be made to ensure construction noise is restricted to normal working hours and the project does not impact air or water quality due to disturbance of contaminated sediments. Should you observe anything that concerns you, a 24-hour notification system is in place to alert local, provincial, and federal authorities.

In the event of an environmental emergency, please call the Ontario Ministry of the Environment and Climate Change’s Spills Action Centre 24-hour toll-free number at 1-800-268-6060.