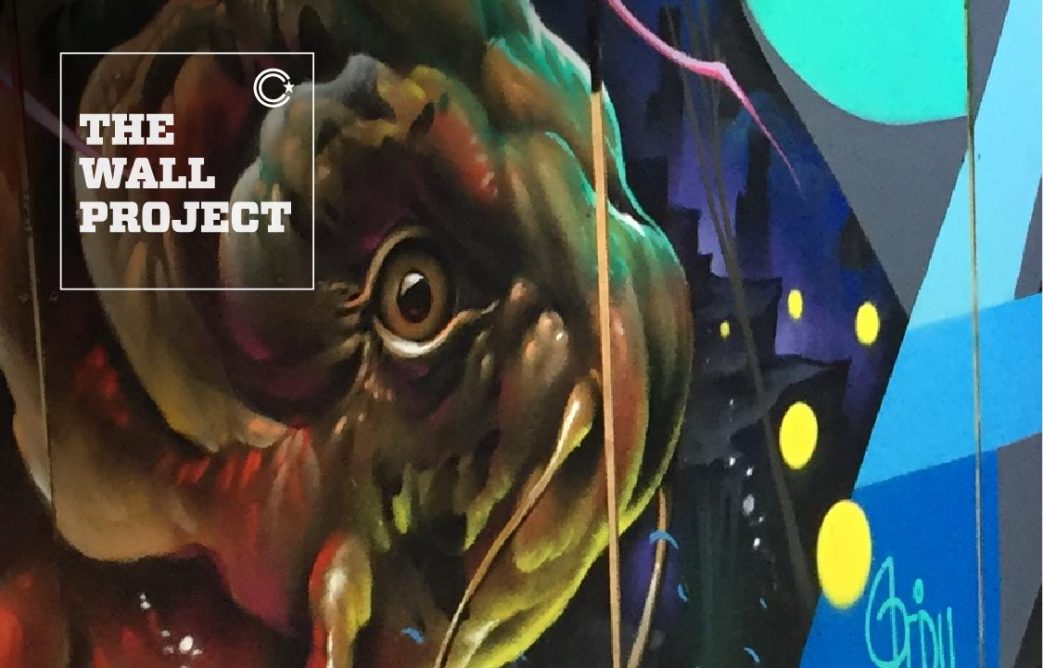 July 13, 2017 – Hamilton, ONT –  Collective Arts Brewing, along with the Hamilton Port Authority, has commissioned five artists to paint a large outdoor wall in the North-End of Hamilton. The mural will live adjacent to Collective Arts’ Beergarden, and will be painted throughout a series of events in July and August. World-renowned artists Bruno Smoky, Shalak Attack, Peru143 and Chris Dyer will be painting alongside Jordan Warmington, a Hamilton muralist and tattoo artist.

“Our vision for Collective Arts is to not only be a destination for beer, but also a place to come to experience world-class art and music. This is the first step in creating that experience and also a way to show our long-term commitment to Hamilton,” explains Matt Johnston, CEO of Collective Arts Brewing. The artists will be painting each weekend from July 20 to August 13, Friday to Sunday, with beer being served at The Beergarden. Live music, DJs, and food programming will all take place during each weekend.

The wall is part of an industrial complex owned by the Hamilton Port Authority, housing multiple tenants.“The brewery is an important transitional space on the waterfront between the industrial east and the redeveloping west harbour. We love what Collective Arts has done to integrate the brewery with the neighbourhood, with their taproom, event space and outdoor beergarden. The mural will be a vibrant landmark and a defining feature of Hamilton’s working waterfront.” Ian Hamilton, President & CEO, Hamilton Port Authority.