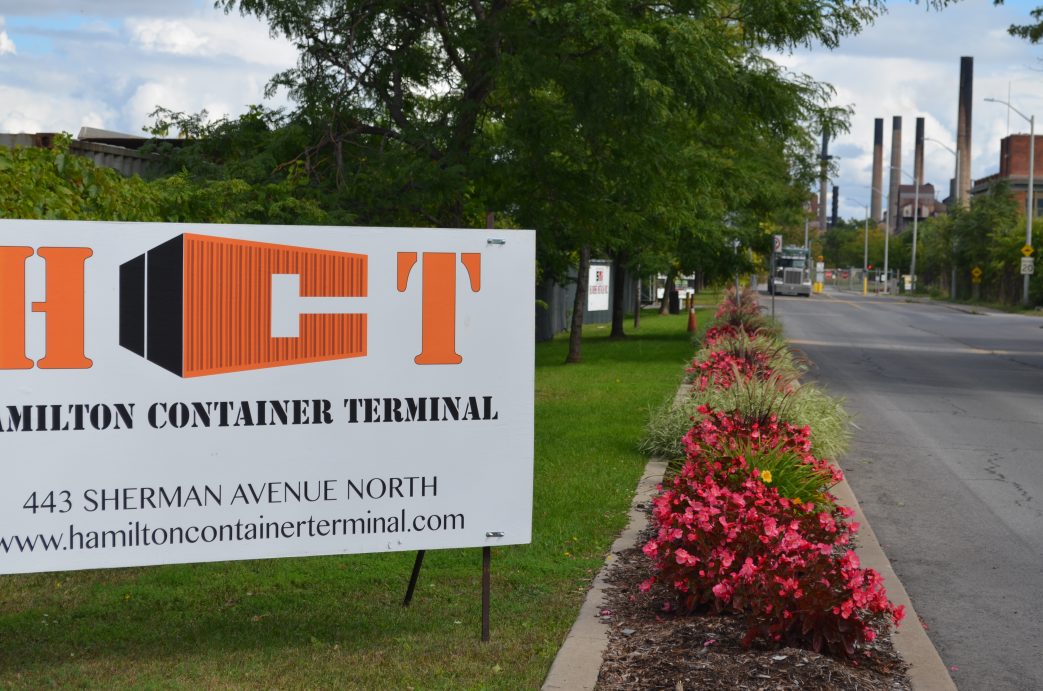 A new container terminal has opened its doors in Hamilton. Based at the Port of Hamilton’s Pier 15, the Hamilton Container Terminal (HCT) will play a key role in the GTHA-Niagara logistics network.

HCT is a 3-acre depot offering temporary storage and redeployment of loaded or empty containers for customers in southern Ontario. The terminal handles both 20- and 40-foot containers, with space for 300 twenty-foot equivalent units (TEUs).

The new terminal will improve delivery times and help streamline truck traffic within the GTHA, reducing the need to travel to Brampton or other depots to pick up or drop off containers. This means less on-road time, improving efficiency and reducing truck movements on GTHA highways.

“This new facility is a game changer for customers throughout the western Toronto, Hamilton and Niagara regions, who will save logistics time and money,” said Amandeep Kaloti, President of Hamilton Container Terminal. “Truck drivers will spend less time sitting in traffic, and this new asset will serve as a relief valve on busy southern Ontario highways.”

HCT has a natural location advantage, located on a high-capacity truck route, with direct connection to the Toronto/Niagara-bound QEW, a primary corridor to the U.S. border. The depot’s location at the Port of Hamilton also provides connectivity to rail and marine transportation services.

The Hamilton Port Authority welcomes this addition to service offerings available at the port. “The Hamilton Container Terminal introduces new capacity to the Port of Hamilton that will deliver value to the port’s tenants and other businesses with logistics needs,” said HPA President & CEO Ian Hamilton. “The well-designed port location will ensure efficient customer transit time at the terminal, and avoid queuing on area streets.”

The establishment of a container repositioning depot in Hamilton responds to a clear need in this busy and growing metropolitan area, and builds on Hamilton’s strengths as a goods movement hub. Future service expansions at HCT may include refrigerated container storage, genset replacement, and enhanced rail/marine transportation connections.

For more information about the Hamilton Container Terminal, visit: www.hamiltoncontainerterminal.com