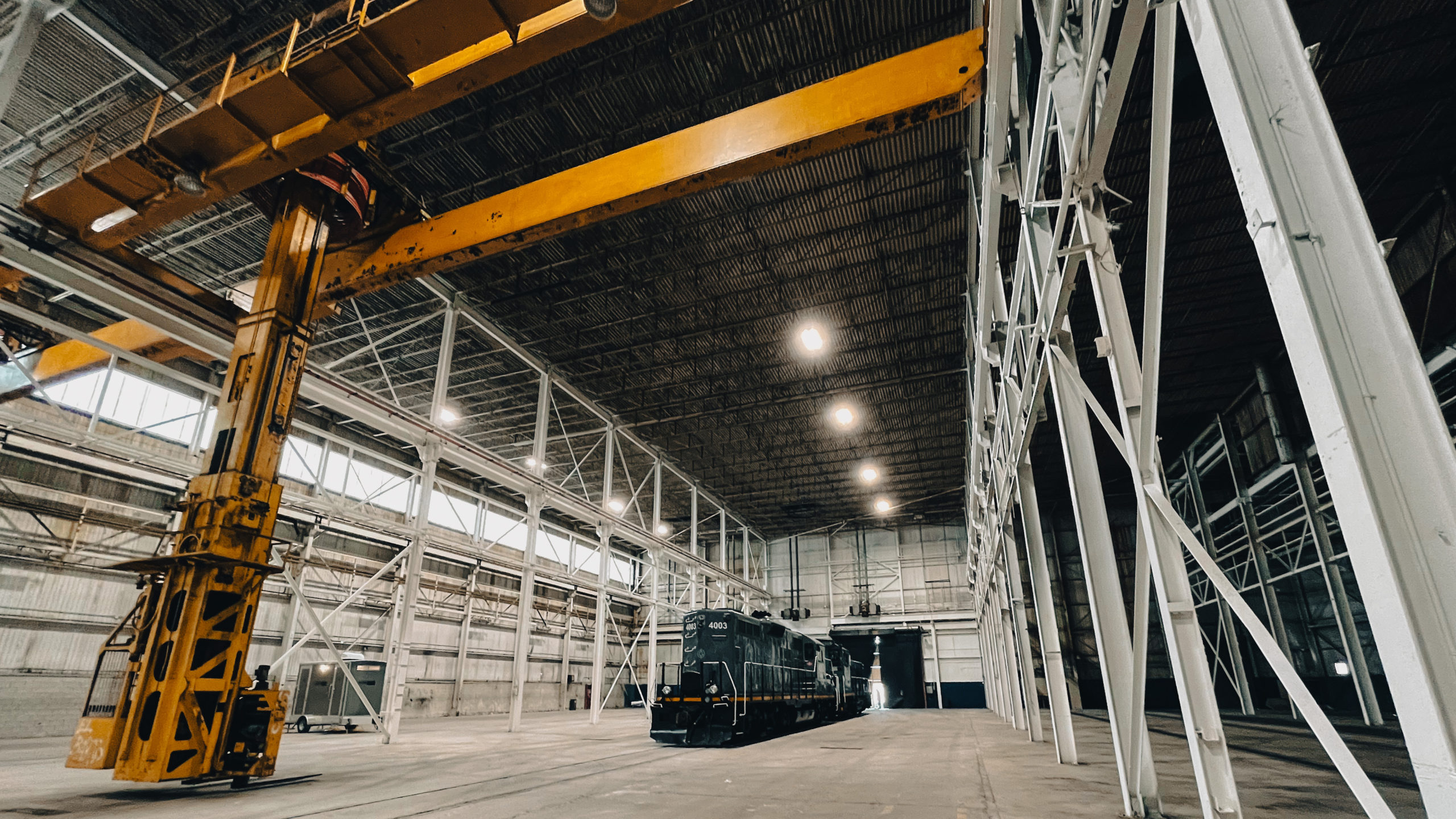 The port welcomed 157 overseas vessels in 2014, with the balance (462) operating within the Canada/US Great Lakes. Overseas tonnage was 2 million MT, a gain of 39% year-over-year and the highest volume of overseas cargo in a decade.

The Port of Hamilton is the largest port in Ontario. A multimodal hub with full Seaway-depth marine capacity, goods can be imported from, and exported to, anywhere in the world. Direct rail and truck service puts some of North America’s largest consumer markets within a day’s reach.

As the 2014 results show, the composition of cargo transiting the Port of Hamilton comprises a diversified mix representing the port’s service to the entire regional economy.

Agriculture
Agricultural commodities have grown steadily, from 12% of total tonnage in 2010, to more than 19% of the port’s tonnage today. Grain from all over southern Ontario is exported to international markets through the Port of Hamilton; and the port is also a primary gateway for imported fertilizer used on Ontario farms.

Steel
Many overseas vessels in 2014 carried finished steel, imported from Europe, the Middle East, Asia and South America. Finished steel tonnages totaled more than half a million tonnes and exceeded the port’s five year average by 68%. The growth is due in part to dampened global prices for the commodity, as well as increased demand in regional manufacturing and construction sectors.

Manufacturing / Project Cargo
The Port of Hamilton’s strong connection with the region’s manufacturing industry was also behind the high volume of project cargo shipments in 2014. Project cargo shipments totaled 58,647 m3 (or 14,000 MT), an increase of 51% over 2013. A range of interesting project cargoes transited the port in 2014, such as: windmill blades and turbines; power plant components; construction machinery and vehicles; steel cables and pipes; and even a recreational yacht.

“Our job is to help Ontario businesses compete,” said Bruce Wood. “We’ve brought together a set of transportation and logistics supports that give our customers a competitive edge.”