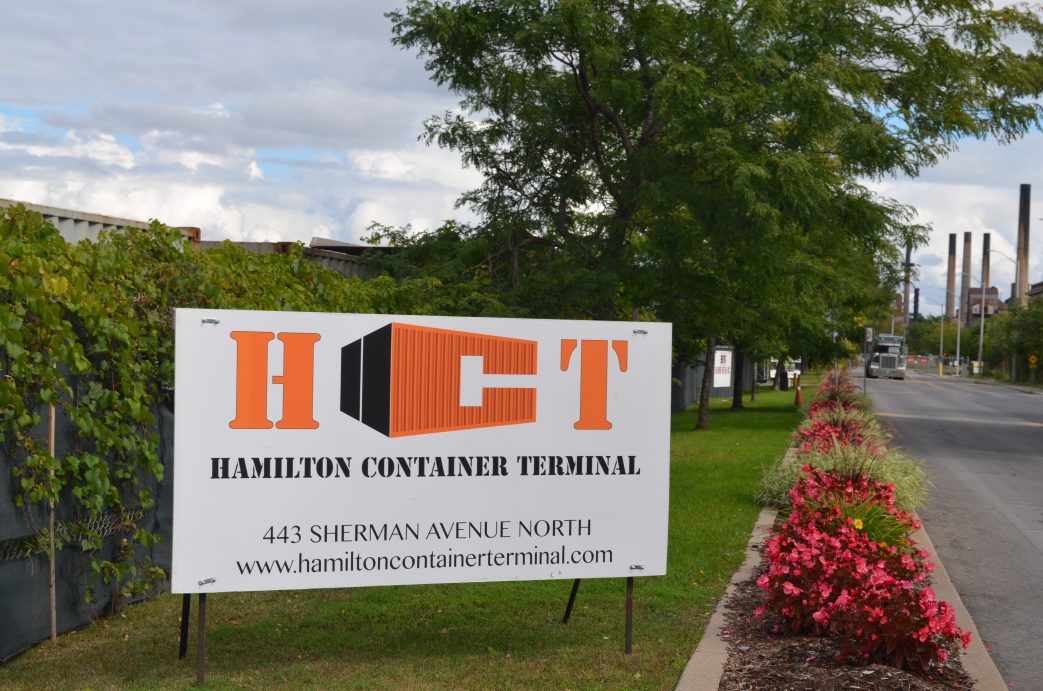 The Hamilton Container Terminal (HCT) opened for business in 2018, filling a critical need in the Greater Toronto-Hamilton Area transportation network. Since then, HCT has been steadily growing its business, adding new customers, partners and services.

Located at Pier 15, the new terminal has been improving delivery times and streamlining truck traffic within the GTHA, reducing the need to travel to Brampton or other depots to pick up or drop off containers. “This new facility has been a game changer for customers throughout the western Toronto, Hamilton and Niagara regions, who are saving logistics time and money,” said Amandeep Kaloti, President of Hamilton Container Terminal.

Based on its early success, HCT has expanded the range of services offered. These include drayage, container inspection, maintenance and repair. A new weigh scale was installed in the summer of 2018, and a new rail siding will be introduced as part of the port’s Westport Modernization project, providing better modal choice for terminal users.

HCT has also established relationships with major shipping lines and container leasing companies that set the stage for more handling and storage of loaded containers. “HCT can offer a very cost competitive alternative in the region for loaded container storage, including special equipment.”

One area where HCT sees a great deal of opportunity is in flexi-bag services, which is a valuable compliment to the Hamilton region’s growing agri-food and food processing sector. Flexi-bagging involves specially-designed bags that are loaded directly at the production facility, and fitted for containers. This accommodates smaller volumes than other methods of liquid bulk transport, and will open export opportunities for local producers of products like wine, food oils, or specialty grains.

For more information about the Hamilton Container Terminal, visit: www.hamiltoncontainerterminal.com