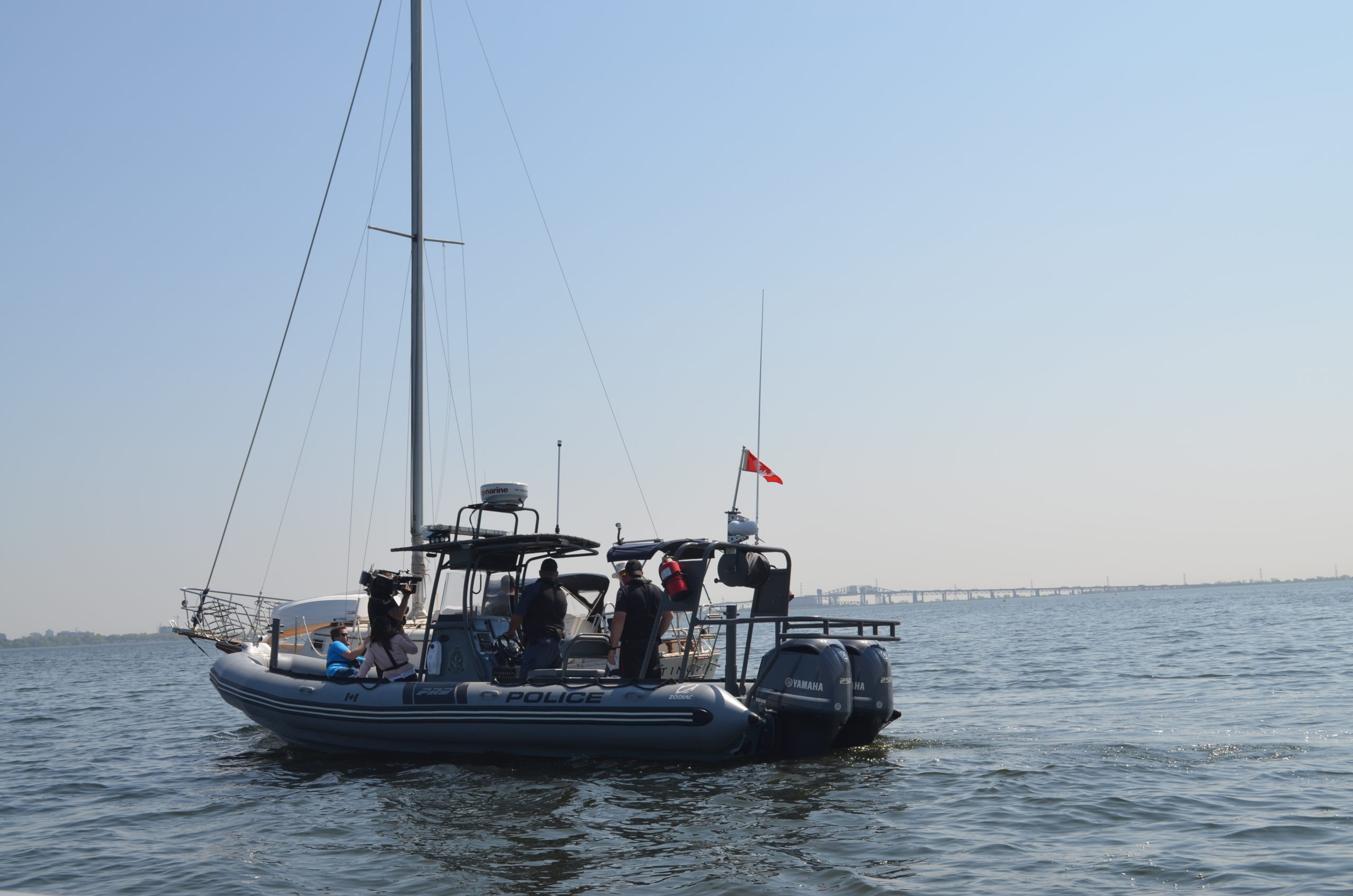 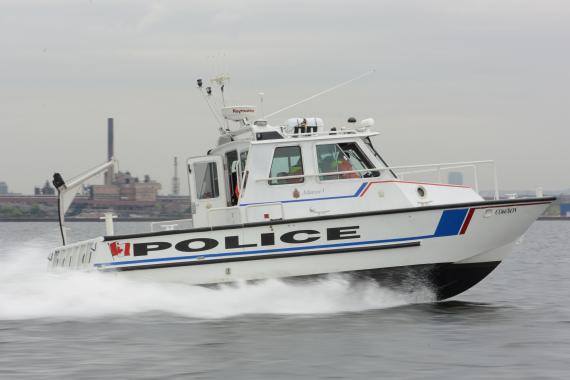 Members of the Hamilton Police Marine Unit engaged with boaters on the water, while Hamilton Port Authority Port Patrol met with boaters at area marinas and boat launches.  Hundreds of information packages were distributed, which included a whistle, keychain float, and safety pamphlet. 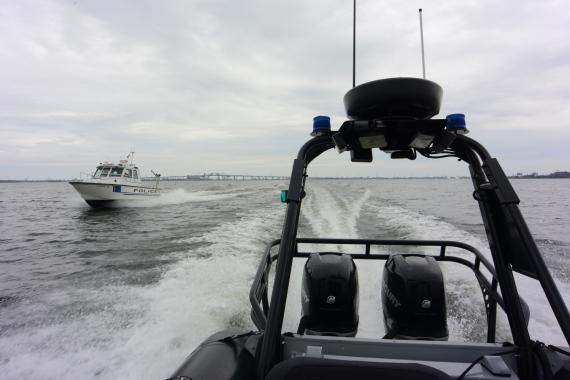 Many of the issues police found were minor and were dealt with by way of verbal warnings and education.  A total of 185 warnings were given, representing 85% of cases.

Several boaters who received warnings upon initial inspection were stopped later in the season and found to be fully compliant.

Police laid 32 charges during the campaign; 25 under the Canada Shipping Act, 6 under the Liquor Licence Act, and 1 Criminal Code.

On Labour Day Weekend an impaired boater was taken off the water and ultimately charged with Refuse Breath Sample.