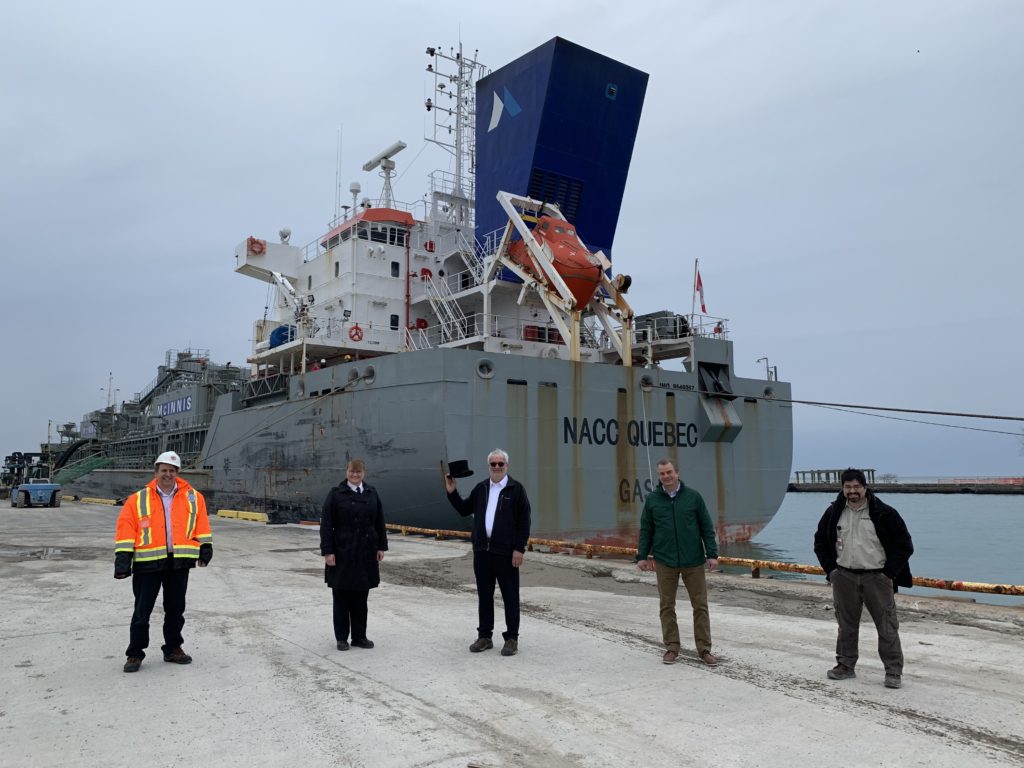 April 12, 2020 Oshawa, ON – Domestic cement carrier, NACC Quebec, became the first ship to arrive at the Port of Oshawa today, officially kicking off its 2020 marine shipping season. Sailing all the way from Port-Daniel–Gascon, along the southern shore of the Gaspé Peninsula in Quebec, the NovaAlgoma laker pulled into dock 3, along…Read More→ 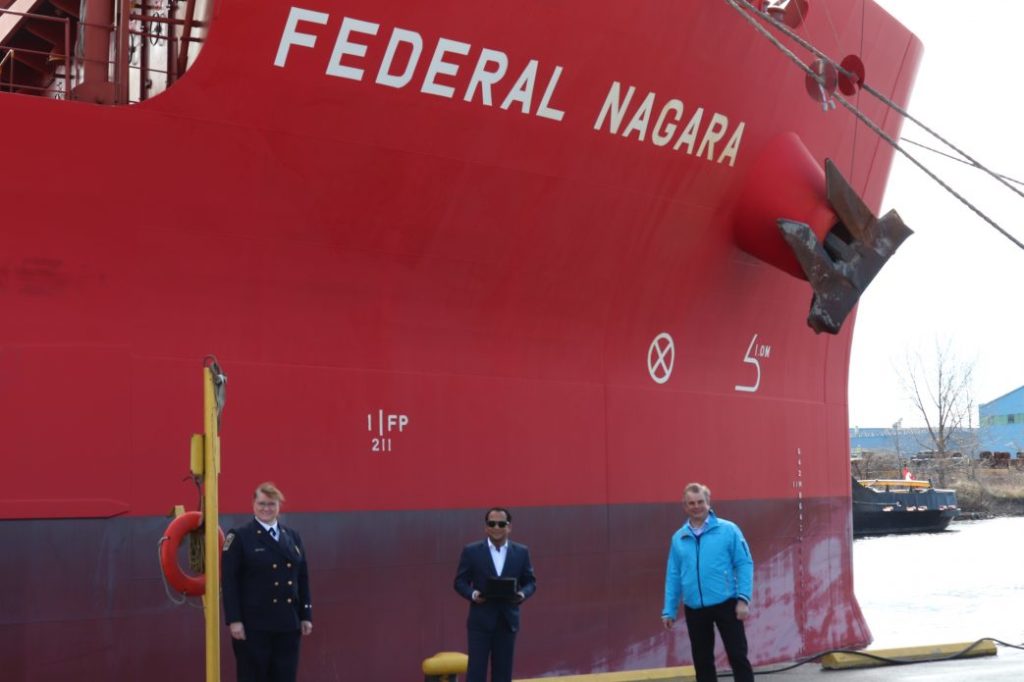 [:en]April 3, 2020 HAMILTON, ON – International bulk carrier, Federal Nagara, became the first ship to arrive at the Port of Hamilton today, officially kicking off its 2020 marine shipping season. Travelling all the all the way from Richards Bay in South Africa, the Fednav-owned vessel docked at Pier 23 with a load of ferroalloy…Read More→ 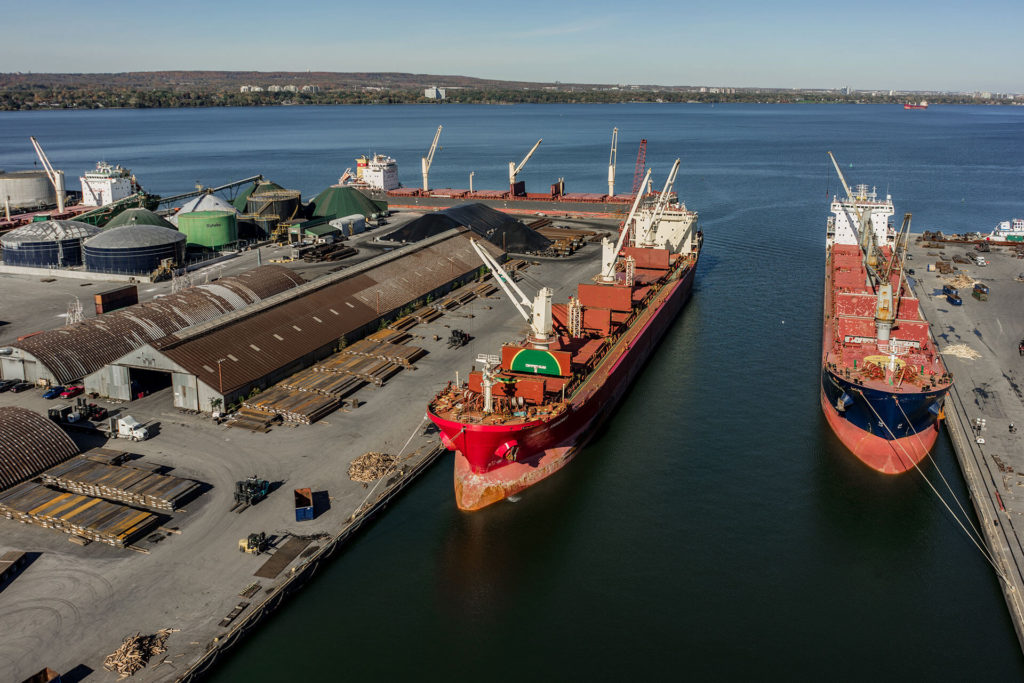 [:en]Our commitment to public safety and economic sustainability during this unprecedented health crisis  March 17, 2020 Hamilton & Oshawa, ON – The Hamilton-Oshawa Port Authority (HOPA) has been taking every precautionary measure recommended by the World Health Organization, and the Public Health Agency of Canada to mitigate the spread of COVID-19. We will continue to…Read More→ 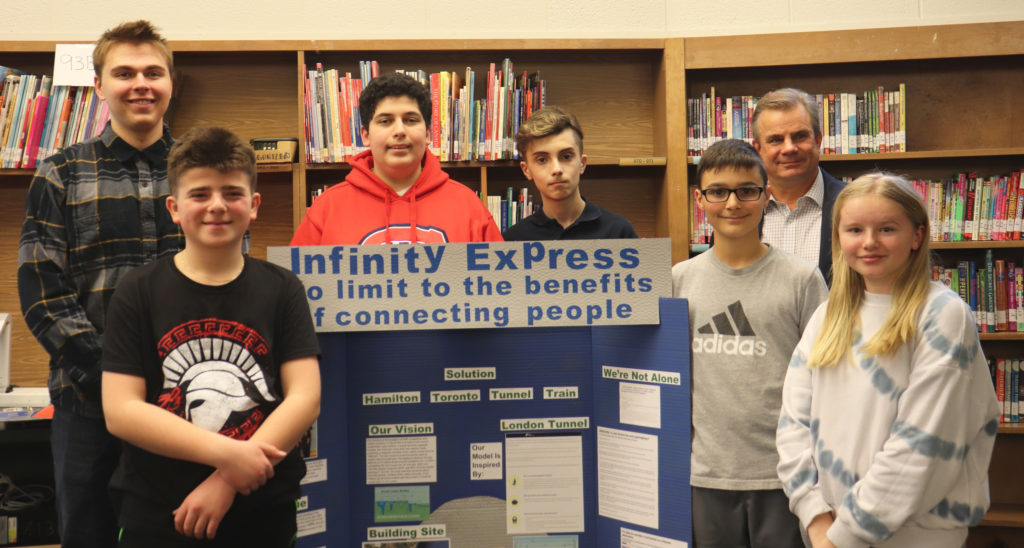 January 29, 2020 Hamilton, ON– A team of six 7th and 8th graders at Stoney Creek’s St. Martin of Tours Christian Elementary School are bringing an ambitious project idea to the First Lego League (FLL)  Ontario West Provincial Championship in Waterloo this weekend. The team is preparing to present their idea for a direct, underwater…Read More→

Message on the passing of Bruce McArthur 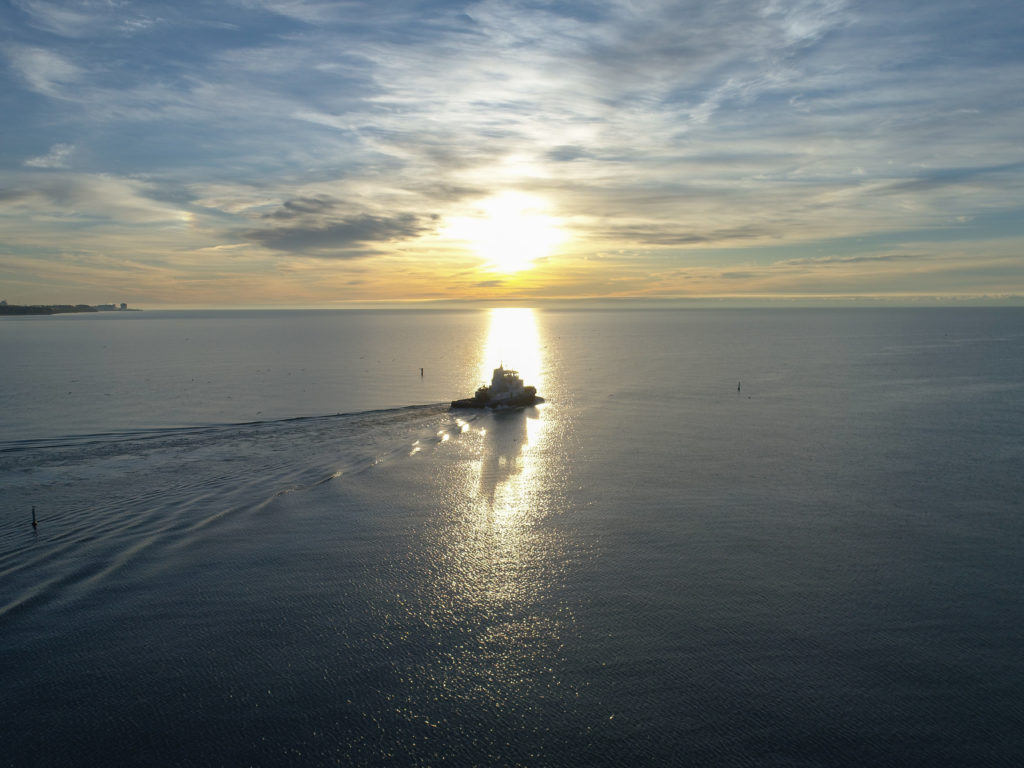 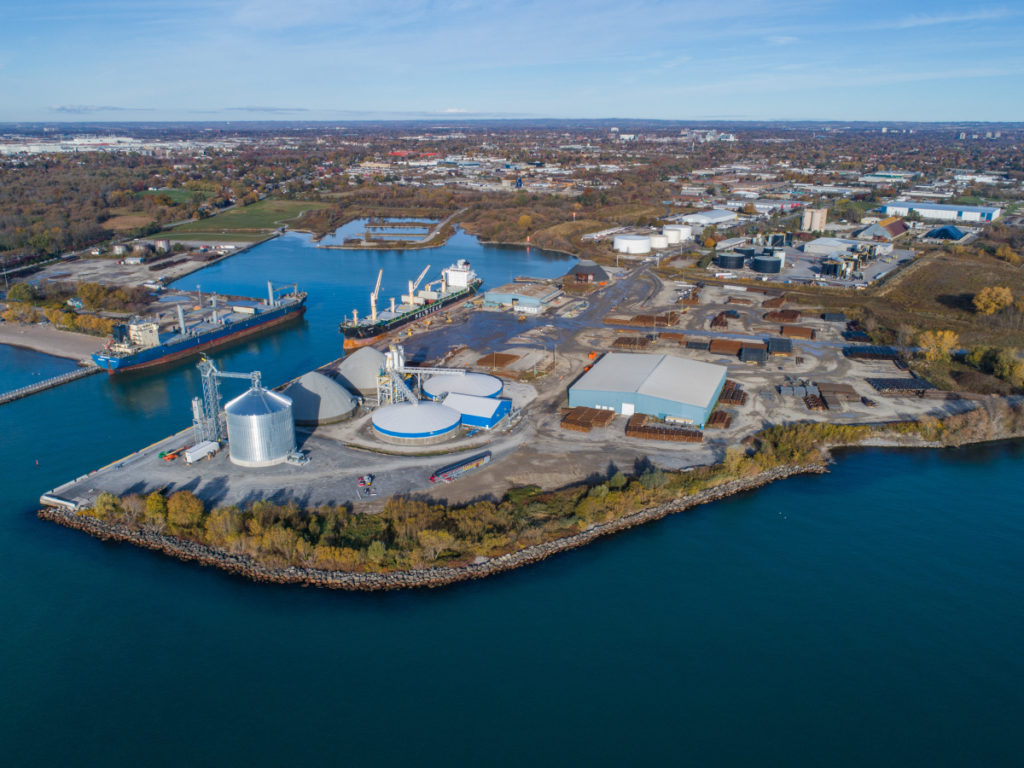 [:en]Pursuant to section(s) 49 through 53 of the Canada Marine Act, the Hamilton-Oshawa Port Authority (HOPA) hereby gives notice that effective March 1, 2020, HOPA’s shipping related tariffs will increase 2% over 2019 levels (some exceptions apply). View the updated tariffs. The purpose of this announcement is to notify the industry and public of these…Read More→ 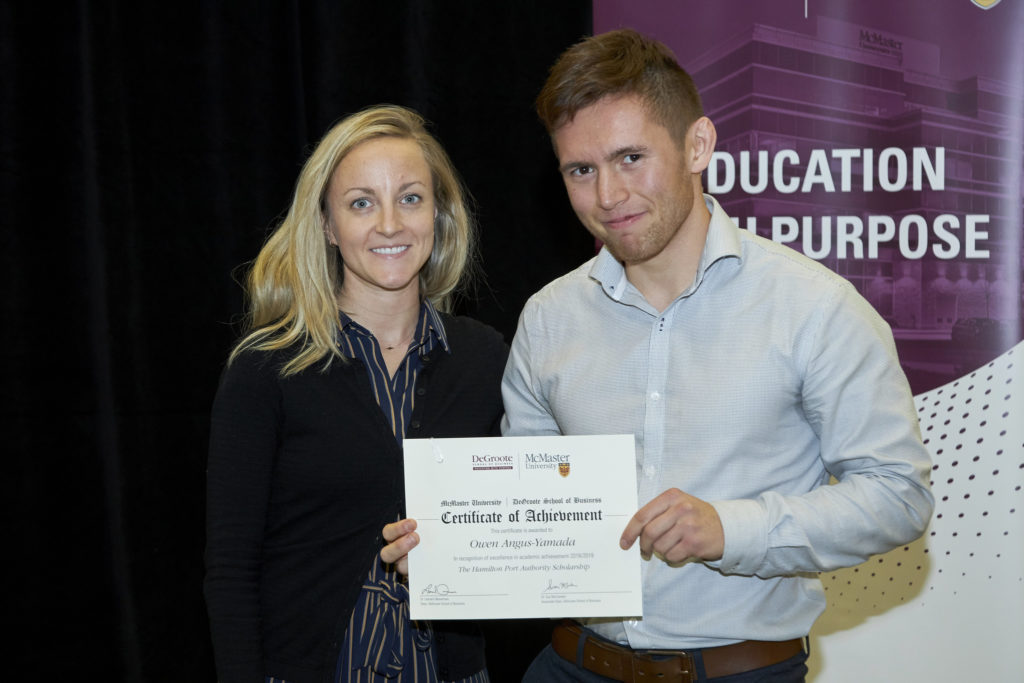 [:en]November 29, 2019 Hamilton, ON – Please join us in congratulating this year’s Hamilton Oshawa Port Authority scholarship recipient at McMaster University, Owen Angus-Yamada. Now in his fourth and final year, Owen is finishing his Bachelor of Commerce degree at McMaster’s DeGroote School of Business. HOPA Ports was proud to attend the DeGroote School of…Read More→