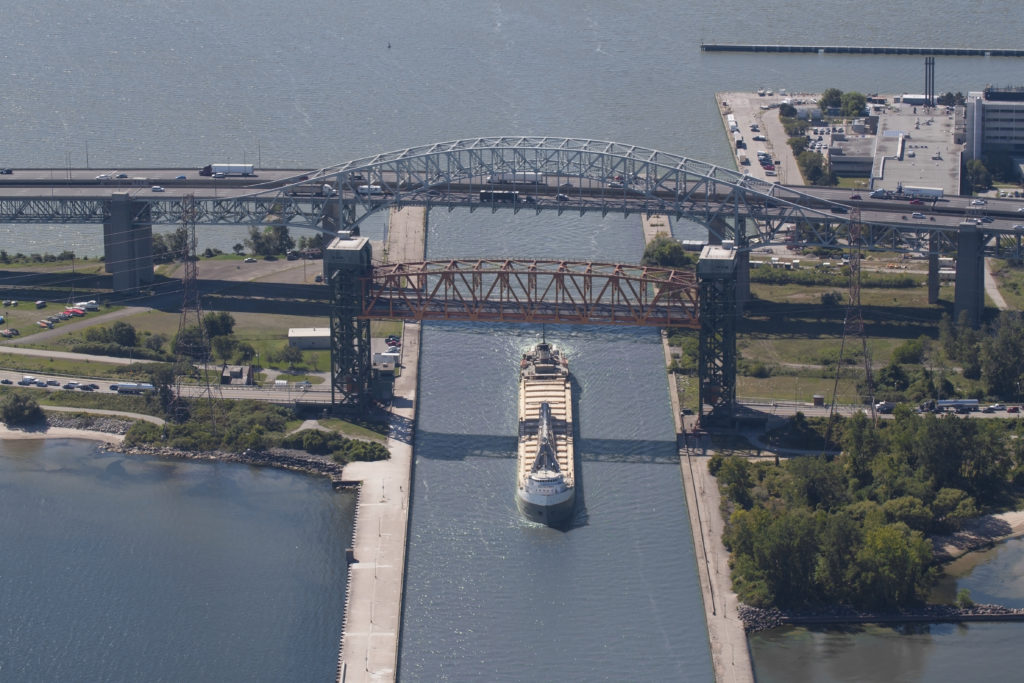 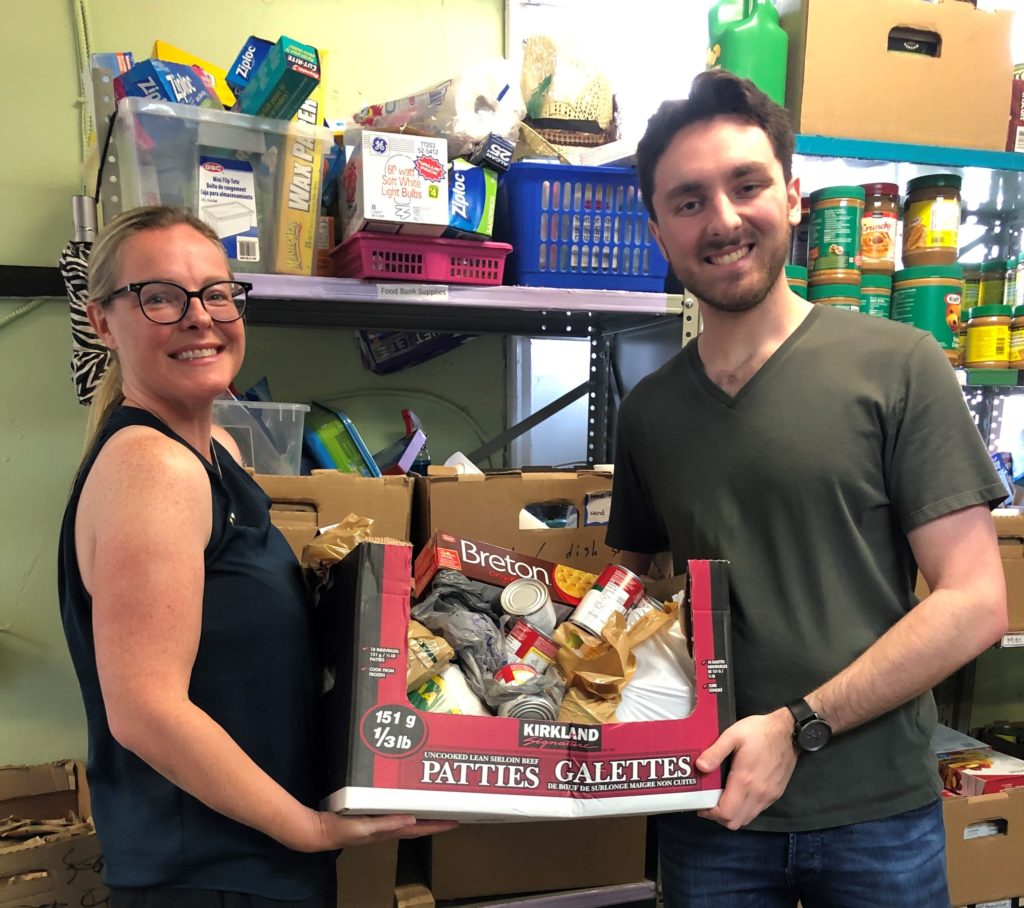 September 19, 2019 Hamilton & Oshawa, ON – Did you know that every summer, food banks across Canada experience a shortage of donations? While many of us were busy enjoying cottages and warmer weather, those living in poverty have an increasingly difficult time feeding their children while school is out. Sometimes, foodshare spaces and food…Read More→ 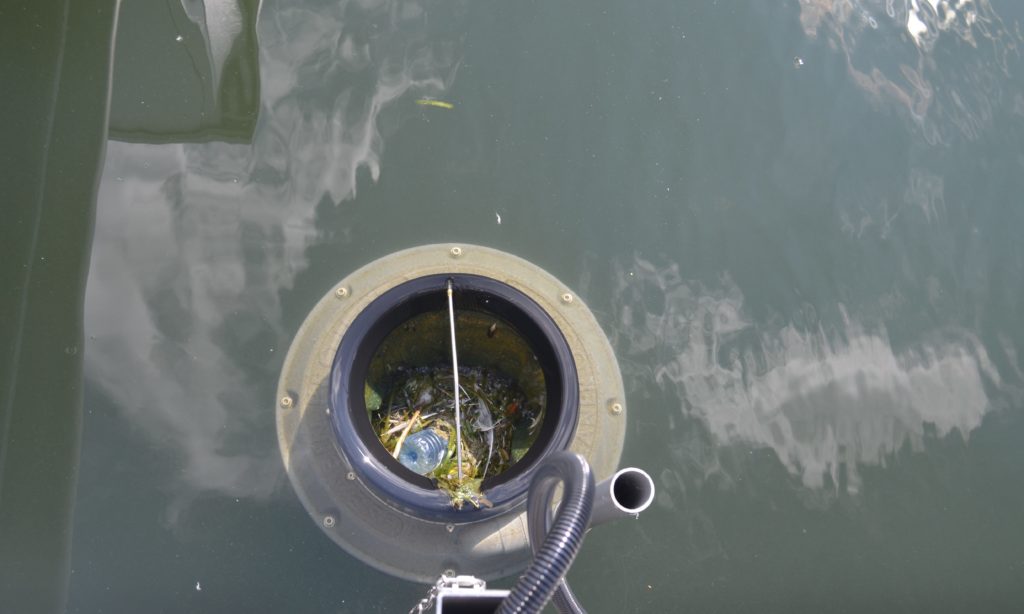 September 11, 2019 Hamilton, ON – If you’re walking the docks at Harbour West Marina (HWM) you may notice a rather inconspicuous looking hole swirling in the water. Last week, Marina Manager Kelly Flood and our maintenance team installed a Seabin to collect any litter floating nearby before it enters the bay. Connected to the…Read More→