The $138.9M Randle Reef Contaminated Sediment Remediation project involves the remediation of approximately 695,000 m3 of contaminated sediments in Hamilton Harbour. The project cost is being shared equally by Canada, Ontario and the local community comprised of the City of Hamilton, City of Burlington and Halton Region, U.S. Steel Canada and the Hamilton Port Authority.

The project is managed by the Randle Reef Executive Committee chaired by Environment Canada and is comprised of representatives from the seven project-funding organizations.

On July 17, 2015, three contracts were awarded to advance the Stage One construction. They included:

On July 21, 2017, a joint-venture contract was awarded to Milestone Environmental Contracting Inc. and Fraser River Pile & Dredge Inc. for Stage Two of the project.

Cleaning up Randle Reef is the last major step remaining in order to remove the Hamilton Harbour from the list of Areas of Concern in the Great Lakes. Restoring water quality in Hamilton Harbour will have positive impacts on the community and the entire Great Lakes ecosystem.

If you have questions or concerns about the Randle Reef construction project:  Click here to find out who to call.

General Inquiries
If you have questions or concerns regarding this project, please contact Environment and Climate Change Canada’s Public Inquiries Centre toll-free at 1-800-668-6767. You can also obtain further information about the project by visiting www.randlereef.ca.

Every effort will be made to ensure construction of the project does not result in impairment of air or water quality due to disturbance of contaminated sediments. However, should you observe
anything that concerns you, a 24-hour notification system is in place to alert local, provincial, and federal authorities.

In the event of an environmental emergency, please call the Ontario Ministry of the Environment and Climate Change’s Spills Action Centre 24-hour toll-free number at 1-800-268-6060. 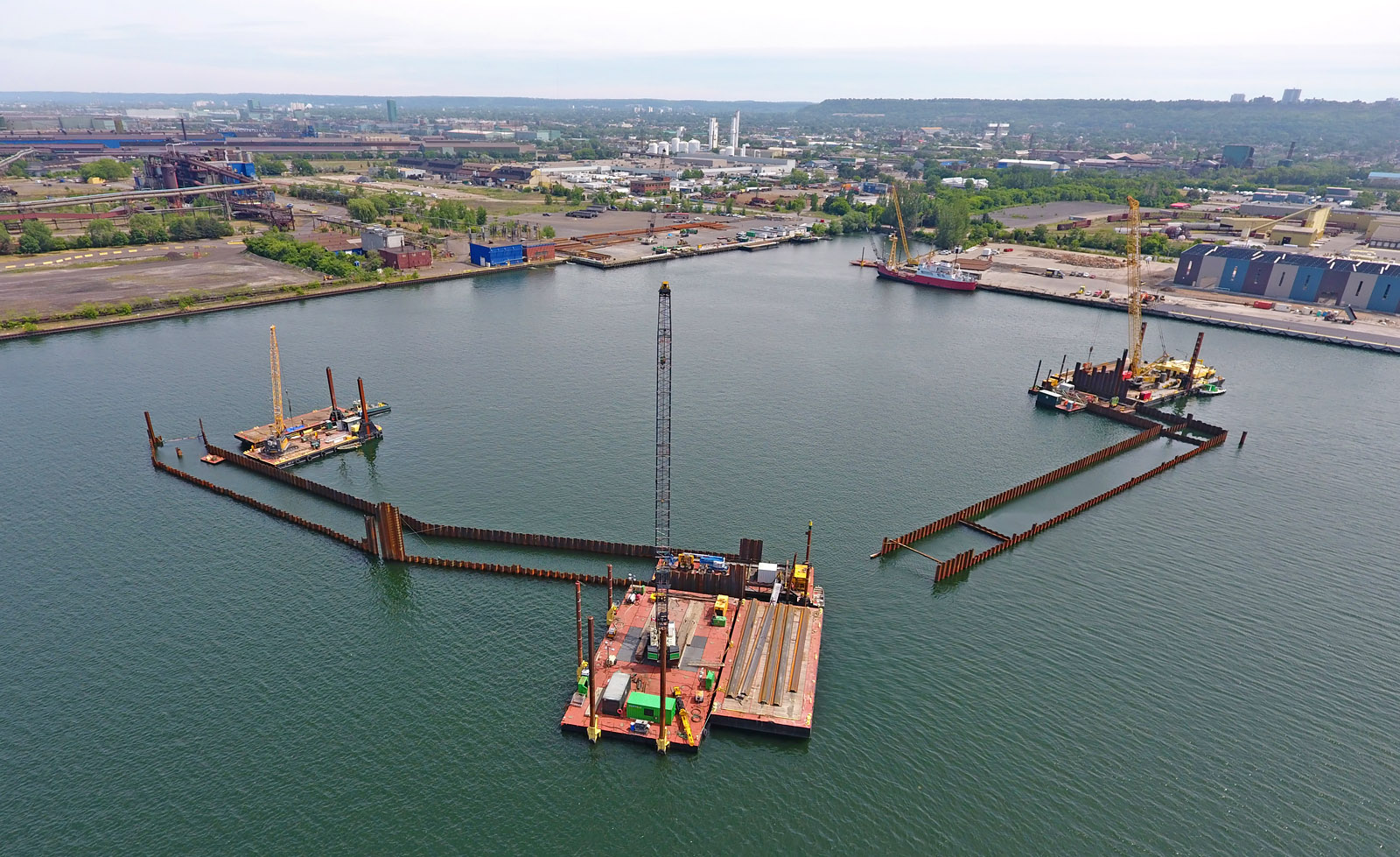 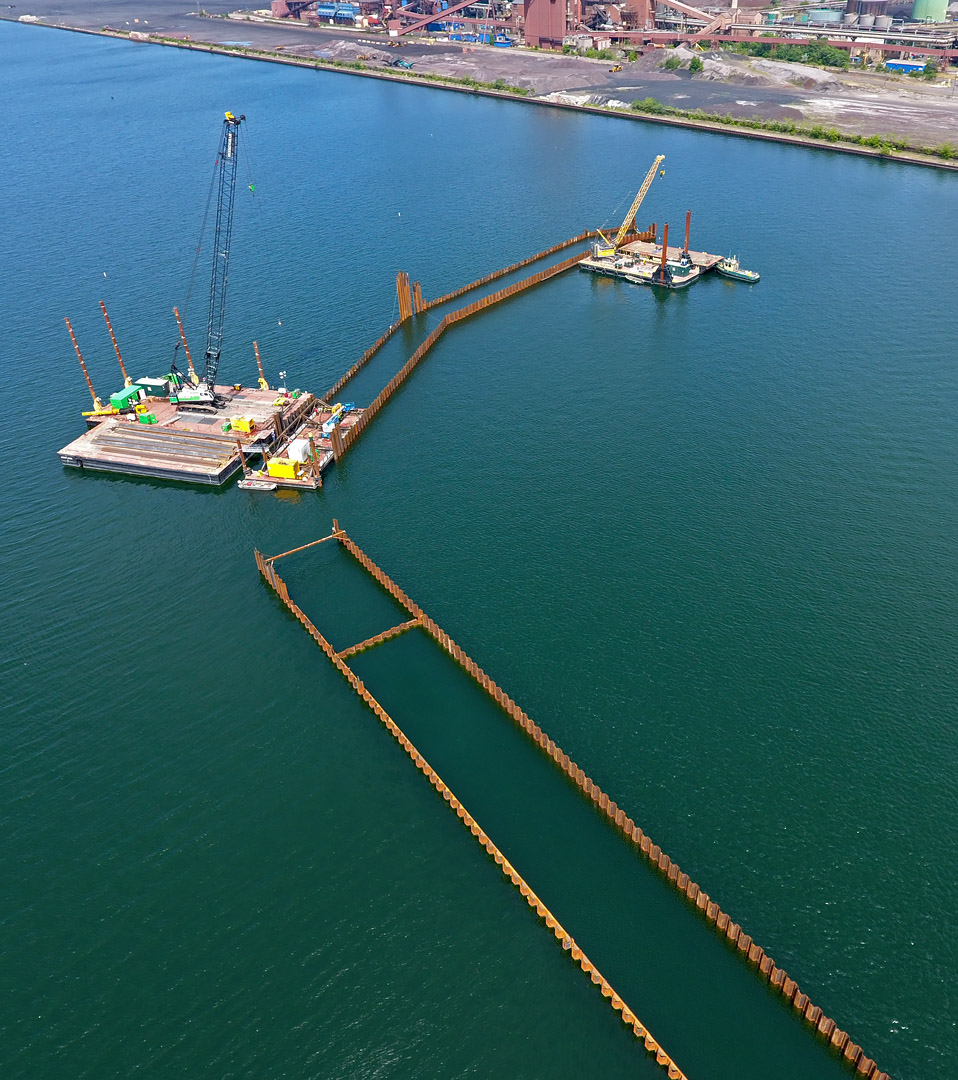 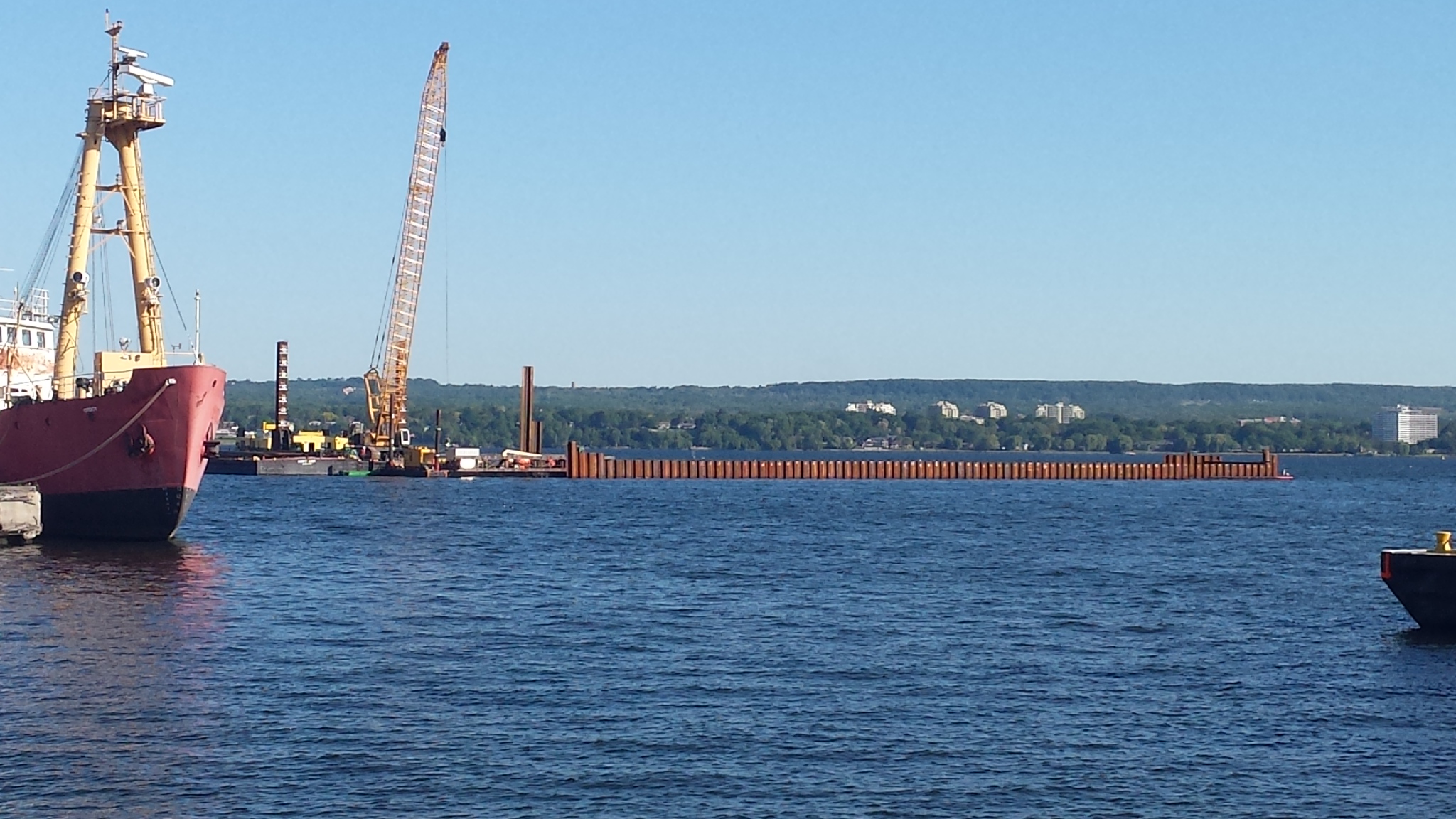 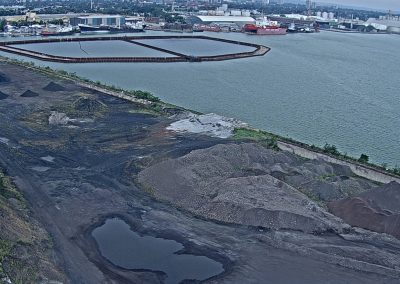 We work with community partners to support prosperity and quality of life in Hamilton.

Read all that’s happening at the Hamilton Port Authority

Responsible stewardship of Hamilton Harbour underpins all we do.